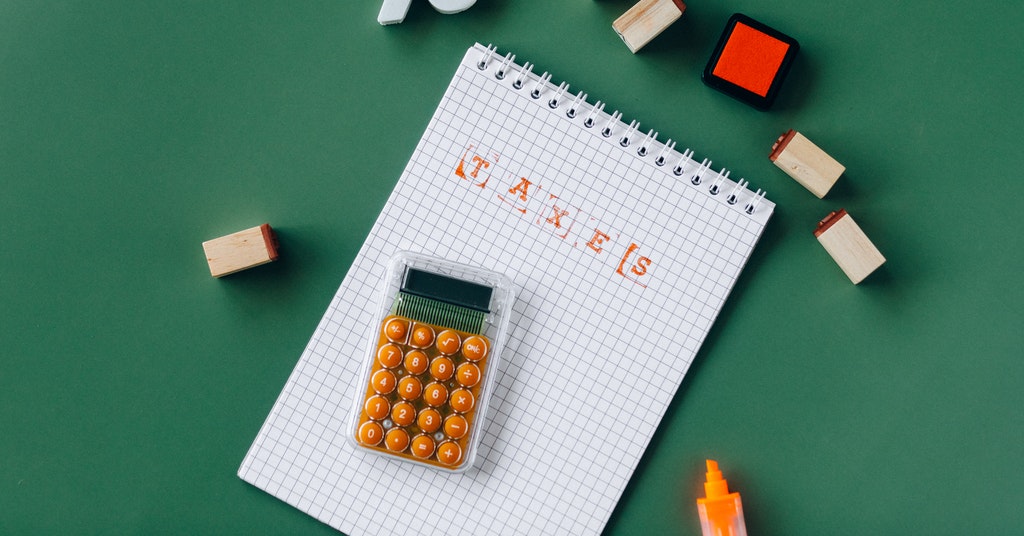 According to Barclays, the poll of over 2,000 UK adults revealed that a third of adults (30%) feel unprepared for post-pandemic tax changes, rising to just under two-fifths (39%) of millennials.

Only 16% of UK adults have planned ahead and feel prepared for potential tax changes.

The research reveals that the UK is concerned about the knock-on effect of potential future tax changes to their wealth, saving and retirement goals.

In fact, a quarter of Brits (23%) are worried that a potential change to Capital Gains Tax would impact their investment goals.

Besides, over a third (37%) are worried about future changes to income taxes impacting their saving and investment goals and a quarter (26%) fear that a new wealth tax would impact their financial plans.

The findings make it clear that many across the UK are unprepared for the effect of future tax changes on their savings, retirement plans and investments. As the UK battles with increasing national debt due to the pandemic, further tax increases seem likely, making financial planning more important than ever
Anthony Ward, Head of Wealth Planning at Barclays Wealth

We’ve reported that over 3/4 of cashless transactions in DACH region are now contactless.