The UK has greater confidence in personal financial resilience after lockdown 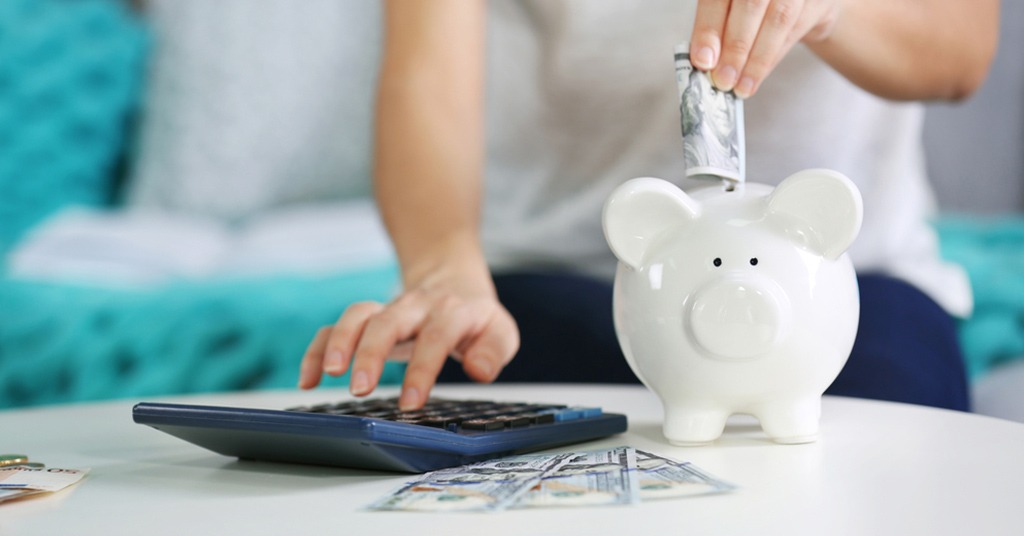 Almost a fifth of UK adults could survive for a year on savings. Source: shutterstock.com

We often find that during periods of economic uncertainty, people choose to put more money away or pay down their debts to try and anchor themselves financially, and during lockdown there was a concerted effort to do just this, by those who were able. There is no doubt that empty social calendars and reduced travel costs gave some families an opportunity to save more money each month. However, while lower income households have improved their financial position somewhat, they are still more exposed to the impact of a financial shock
Chris Gowland, Customer Financial Assistance Director, Lloyds Bank

Across all age groups, there are more people who have grown in confidence in their financial position, but 18 to 24-year-olds have shown the greatest positive change, with 15% saying they would now be able to cope for less than a month, compared to almost one in four (24%) back in March.

More people believe they are managing their finances well than before the COVID-19 crisis. (46% vs 40%) and 25% think they have become better at doing so.