Home > Economy > Americans: ”Federal minimum wage is too low and should be increased”

Americans: ”Federal minimum wage is too low and should be increased”

The company polled over 6,000 Americans on their opinions on the current federal minimum wage of $7.25 an hour 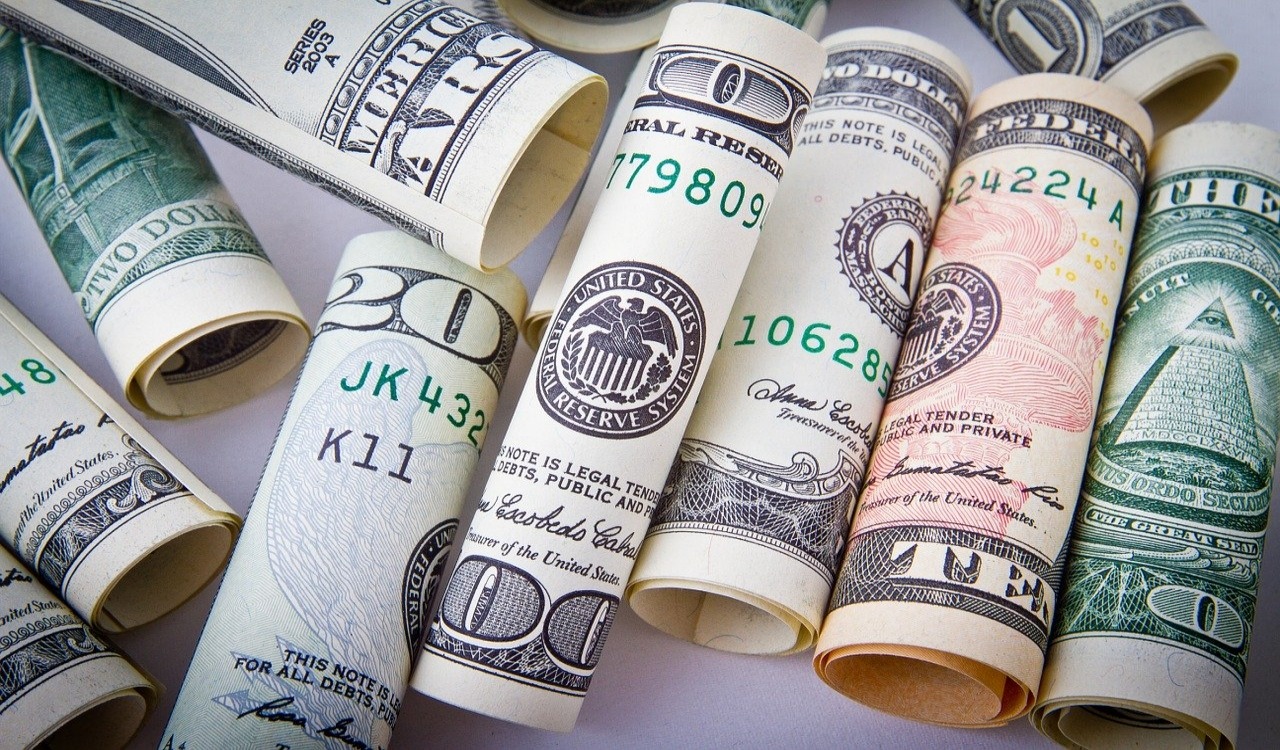 Americans: ”Federal minimum wage is too low and should be increased”. Source: pixabay.com

According to Ipsos, the vast majority of Americans think the federal minimum wage is too low and should be increased to at least $15 per hour.

Besides, among those surveyed who hold an opinion on the federal minimum wage, 2/3 support increasing it to $15 per hour.

Even when including undecided respondents on the matter, 56% support a $15 per hour minimum wage.

The majority of Americans also believe raising the minimum wage would have a positive impact on employees in general (70%), the country (55%), their community (54%), and the economy (54%).

According to data, increasing the federal minimum wage to $15 an hour would have a significant impact on those currently making less than that. For instance, about 1 in 4 people currently earning $15 an hour or more say that at some point in the past 5 years, they have earned less than $15 an hour.

When compared to politicians and policymakers (73%), advocacy groups (69%), and the media (51%), 80% of Americans think large employers should play a role in raising the federal minimum wage.

We’ve reported that British exporters can benefit from price premiums of up to £3.5 billion per year in ten key countries.