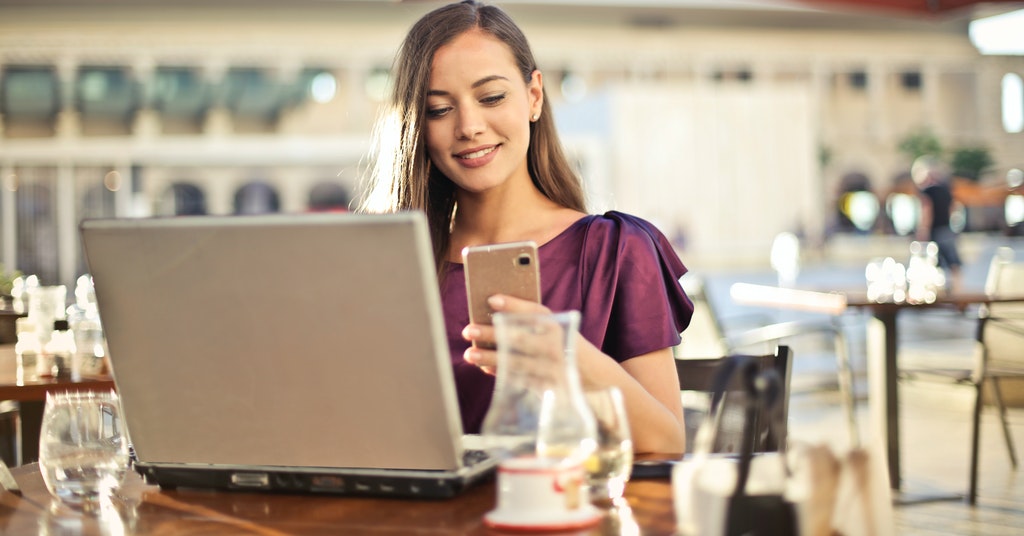 Over the same period, the total dollar value of digital wallet transactions more than doubled, with the value of monthly transactions rising to $2.1 billion, up from $1 billion.

We know customers continue to value the ease and security of digital wallets and over the last year we have seen Covid play a part in accelerating the trend. As more customers use digital wallets, they are also using more features in the CommBank app to monitor and manage their spending
Kate Crous, CBA’s Execuive General Manager for Everyday Banking

The press release revealed that Commonwealth Bank saw around 40% of total card and digital wallet transactions in Australia.

The bank’s figures also found that many Australians have started making higher-value purchases via their digital wallets with the average dollar value of a digital wallet transaction increasing from $41 to $44 (credit) and $26 to $29 (debit) over the past year.