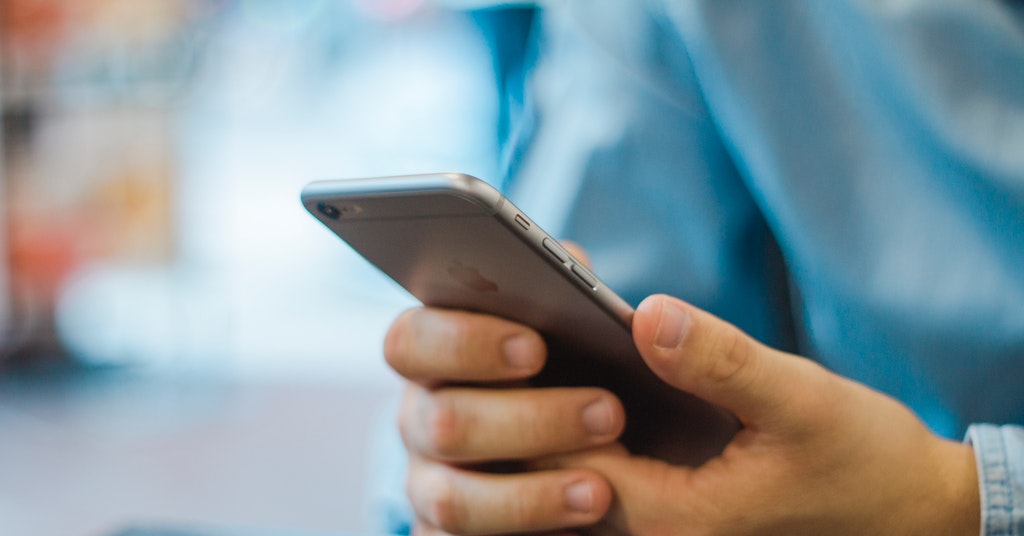 According to December 2021 card spending data from UK Finance, the average amount spent per contactless card transaction rose by almost 30% following the contactless spending limit increasing from £45 to £100 in October last year.

In September, prior to the contactless limit increase, the average spend per contactless payment was £11.86, which increased to £15.30 in December.

The increased limit came into effect on 15 October, but it took a period of time for retailers and payment providers to update their systems and offer the new £100 limit, which means the increase in the average payment took time to show up.

For 2021 as a whole, the card spending data shows a total of 13.1 billion contactless payments were made in the year – equivalent to 415 transactions every second. This is up 36% compared with 2020 and 52% higher than pre-pandemic levels in 2019.

These figures show the continued popularity of contactless payments, as well as the fact people are making higher-value payments. From October last year the new £100 limit was rolled out and it gives customers greater choice about how they pay for things like their weekly shop or a tank of fuel. For 2021 as a whole there were over 13 billion contactless transactions, which was a significant increase on the previous year, and in December a record 69% of all debit card payments were contactless purchases
Lee Hopley, Director of Economic Insight and Research at UK Finance