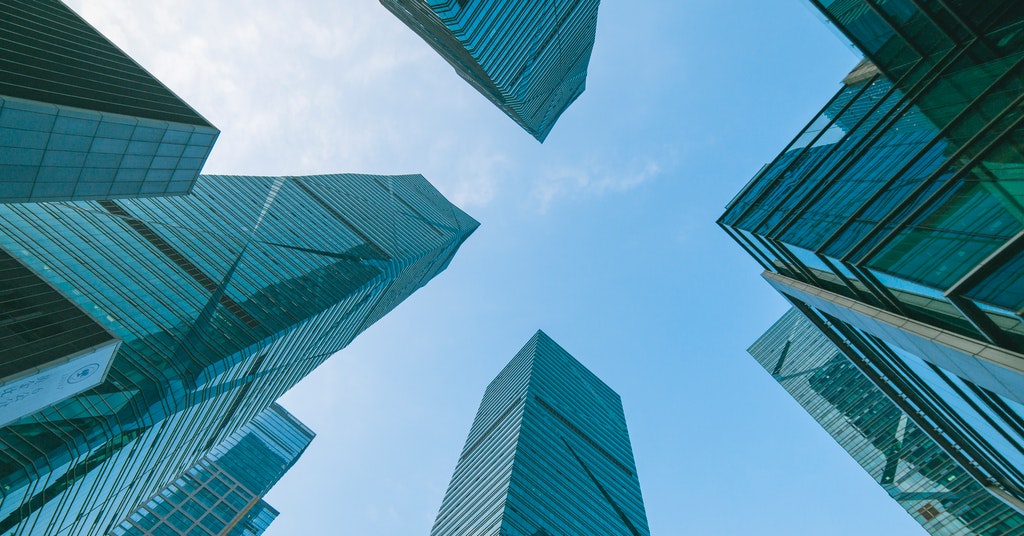 At the end of a year that totally undermined shaky global stability, we can recall the panic of the first months with some sarcasm. Empty store shelves, DYI masks, and tons of antiseptics all over the place… None of that helped to stop the pandemic, but showed the most common reaction to a new global threat – fear.

Taking into consideration the emerging market and high-yield ETFs, which constitute the higher risk end of the market, they fell by 20-25% during the period from February 19 to March 23. “Large-scale sales of U.S. Treasury securities by foreign investors likely contributed to the March turmoil,” said the Fed. Many sales were forced, as sellers had to raise cash to meet loan obligations or fund redemptions.

These are over-the-counter markets that rely on people being willing to trade. In every moment of fear, capital commitment to trading is reduced because everyone has to manage their risk budget
Dominique Maire, Head of Fixed Income Investment Management at Julius Baer

At the same time, those who managed to hold their bonds had positive returns over the first half of 2020. Whereas broad and corporate US bond market indices delivered 6% and 5% returns already in H1 2020, the US high-yield market rebounded only by early August.

As the situation escalated, investors continuously sought the safest havens for their assets. Since bonds are a stable income source and are considered low-risk, many people started preferring security and predictability to the lucrative profits that may come from stocks.

Markets in 2020 have been volatile as rarely before. Both stocks and bonds have had extreme ups and downs this year. Our analysis of the market trends in G7 countries can illustrate investors’ reactions to the global crisis most vividly.

In May, J.P.Morgan predicted central bank bond purchases would steeply grow in all the G7 regions. For instance, the US Federal Reserve reached the corporate bond market, in particular, so-called credit assets. They were going to purchase bonds directly from investment-grade issuers as well as bonds that were already trading in the secondary market to improve market liquidity and to reduce the difference in yields between government bonds and corporate bonds (known as credit spreads).

In Europe, the bond market was largely driven by sovereign governments and other public bodies raising funds for pandemic-relief measures. The European primary bond market has surpassed 1.5T euros ($1.77T) of annual sales in October, almost 10% above 2019’s record total. Spain sold a record 15 billion euros of 10-year notes in April, Italy made bond deals for over 60 billion euros, and even Germany made rare ventures into the public market. Spreads on investment-grade euro bonds have also almost returned to pre-virus levels thanks to central-bank asset purchases.

In addition, The European Commission sold 17 billion euros ($20 billion) in 10-year and 20-year bonds in October to finance pandemic relief programs. The demand for EU bonds, with their interest rates close to zero, comes when the bond market is flooded with Treasuries and investors are eagerly seeking alternatives. Thus, investors placed orders for 13 times as much debt as the EU issued. The record sale is “a vote of confidence in the euro as a reserve asset, particularly at a time when the dollar’s dominant role is being questioned,” said George Saravelos, a bond strategist at Deutsche Bank.

With a few successfully tested vaccines, both stocks and bonds surged on the wave of investors’ optimism. Although bonds’ rates aren’t as impressive as stocks’ performance, their yield curves deserve our closest and most serious attention. This year, yields on the notes have dropped to below 1% because of the risk of asset downgrades to high-yield.

Since yields move opposite price, major bonds sold off in November when yields grew, as investors focused on the potential improvement in the economy. In early December, bond yields rose to the highest levels since the beginning of the COVID-19 crisis, giving more opportunities to potential buyers. At the same time, the yield spread between emerging-market bonds and Treasuries has fallen back to near pre-pandemic levels.

Globally, emerging-market and high-yield bonds have outperformed U.S. Treasuries in recent months. Since investor focus has shifted toward more-cyclical sectors that tend to perform well when the economy is improving, they seem to expect stronger growth next year. In particular, investors bet that a quicker economic revival would improve the creditworthiness of heavily-indebted companies forced to borrow to survive the pandemic.

According to Charles Schwab, in 2021, defaults may rise in the high-yield bond market. With prices high, the market is predisposed to a rebuff.

How are different bonds reacting to the vaccines?

In November, fixed-rate U.S. government debt securities known as Treasury bonds that are the most widely held debt in the world, with a market value of $27 trillion, saw their prices peak. Namely, the yield on 10-year Treasuries rose to an eight-month high of 0.97% immediately upon the news of Pfizer’s vaccine. However, within a week the rush of enthusiasm subdued. Hence, bond yields fell back below 0.90%.

Meanwhile, German Bund yields began November with little change before also rising significantly. Those issued by the German federal government with a maturity of 10 years are currently rated at -0.57%, while the 30-year Bunds are showing the best rate out of all federal debts -0.16%.

It’s worth mentioning that German bond yields have been sinking to new lows on an almost daily basis since last year. As the euro zone’s benchmark bond issuer, Germany had scarce bond supplies in recent years because of a budget surplus. Moreover, buying by the ECB for quantitative easing means there are long-term structural factors pushing yields lower. Despite the negative yield numbers, the German Bund maturing in 10 years has actually gained 217.03% over the year.

As for the corporate bonds, blue-chip company bonds fell sharply after the positive vaccine news. LQD, which holds nearly 1,750 investment-grade corporate bonds, had its largest one-day loss since early September.

In Japan, Nippon Telegraph & Telephone Corp. (NTT) sold 1 trillion yen of bonds in the record deal for the national market. Demand for the deal was strong, as money managers were attracted to yields that were higher than many recent deals. Yields on Japanese corporate bonds are at their lowest since late March. However, massive deals of the NTT kind may be the key to a more robust credit market.

The increased public attention is drawn to the Vaccine Bonds. If you haven’t heard about it, IFFIm sells bonds on the capital markets to raise funds for the GAVI Alliance, a public-private partnership that works towards increasing access to vaccination in developing countries. The bonds have a three-year maturity and offer investors a semiannual coupon of 0.375%. Citi, Crédit Agricole, and TD Securities arranged the deal in global capital markets, where central banks and official institutions consisted about 60% of the order book. In October, a global vaccines alliance raised $500 million through a COVID-19 vaccine bond sale.

There is no doubt that investors value the Social label on public sector debt issuance and vaccination is the ultimate social project
Philip Brown, Citi's head of sustainable debt capital markets