Brits paid off a record card debt during lockdown 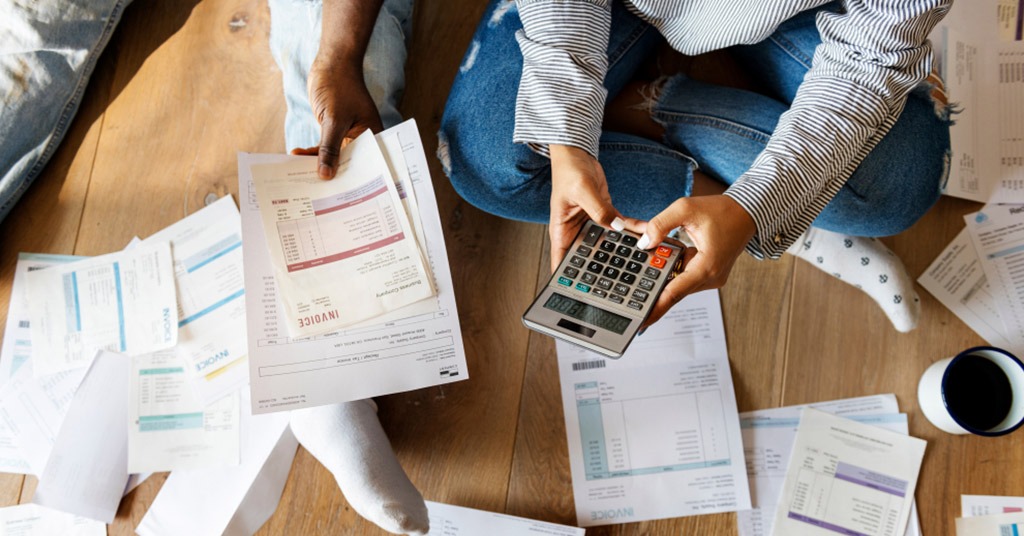 LearnBonds revealed that Brits paid off a record £7.4 billion of debt in April during the lockdown. They paid off £5 billion in credit card debt alone in April, compared to £2.4 billion paid off in March.

The figures from the Bank of England show that as a nation we paid off £5 billion in credit card debt in the past month, more than double the record £2.4 billion we paid off in March and far ahead of the usual £300 million that’s paid off each month. However, we still have a long way to go with £64 billion left to pay off on credit cards
Laura Suter, a financial analyst from the trading platform AJ bell

The report highlighted that the lockdown has created a gap in UK society. For instance, some households saw cuts to income and job losses, while others benefited from an enforced halt to much of their spending.

We’ve reported that 33% of US respondents’ monthly income goes toward paying debts off, exclusive of mortgages. Besides, 13% of Americans expect to be in debt for the rest of their lives.