Home > Economy > China will overtake US economy: here’s when

China will overtake US economy: here’s when

China is likely to become a high-income economy in 2025 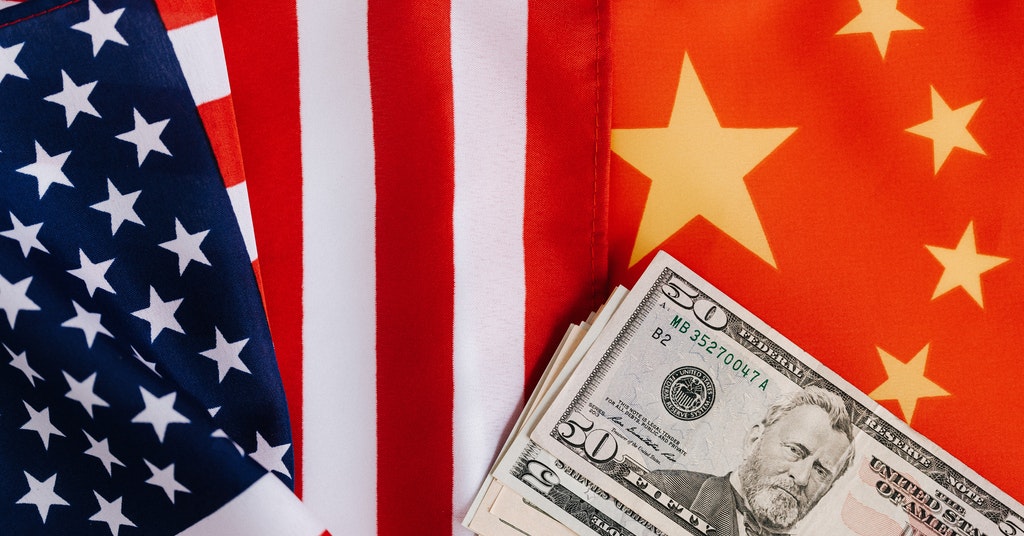 China will overtake US economy: here’s when. Source: pexels.com

According to Cebr, China was ranked 46th in the world for ease of doing business in 2019, but this year has shown a sharp improvement to be ranked 31st.

There are several reforms that have helped China move up the rankings. That’s improved import declaration forms, greater ease in getting construction permits, strengthened creditors’ rights, and the enhancement of electronic case management procedures for contract enforcement.

The research also states that China’s relative economic performance has improved. This way, the Chinese economy in dollar terms will overtake the US economy in 2028.

We’ve reported that Labaton Sucharow LLP has announced it is developing a proprietary investigation concerning potential securities claims on behalf of shareholders of Alibaba. It is resulting from allegations that Alibaba may have issued materially misleading business information to the investing public.