The advent of COVID-19 devastated the world’s economy at a global scale, triggering health and social crises all over the world. However, there were some countries that mitigated the damage caused by this novel virus through effective and evidence-based policy making and its implementation. China is one of those countries and it remains the only major economy that has attained positive growth in its economic output. China successfully has navigated itself through the pandemic phase and its swift vaccination rollout has further brightened the prospects of its economic output in future. Considered as the second-largest economy in the world, the country is expected to surpass the United States within the next decade. Further, China is a growing influence on other developing economies through trade, investment, and ideas. 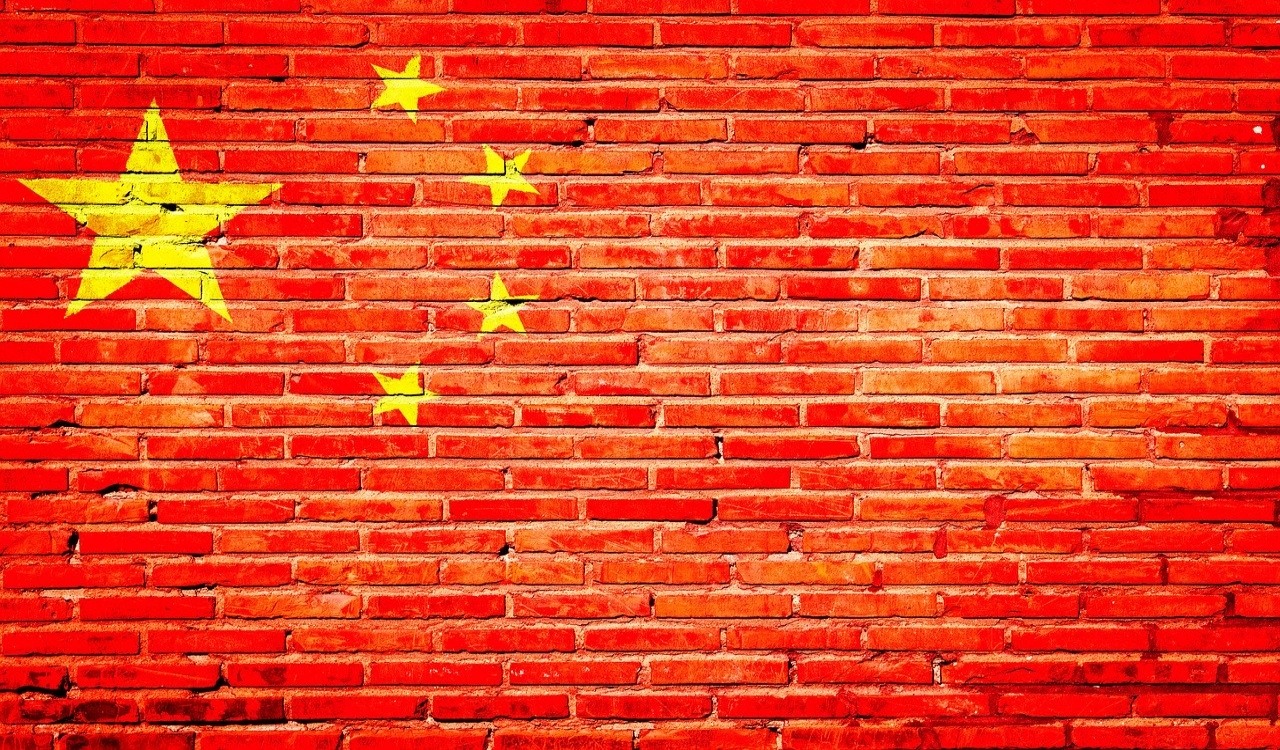 The transition in the Chinese economy from a tightly controlled state-led economic system to a mixed economy has been a remarkable one in recent history. Since the country embarked on economic reforms in 1978, GDP growth averaged almost 10 per cent a year, lifting more than 800 million people out of poverty within a few decades. This economic miracle retains its uniqueness in recorded human history. Additionally, apart from economic success, the country also registered significant improvements in its social indicators such as education and healthcare.

China is categorised as an upper-middle-income country. The country’s leadership is now focused on the vulnerabilities of the remaining poor population that have been left behind, or could not reap the benefits of the remarkable economic growth witnessed by their country. Presently, China’s high growth is contingent on resource-intensive manufacturing, exports, and cheap labor. Nevertheless, as the country’s income per capita is rising, the low-paid labor advantage is gradually dissipating. Therefore, in order to address such issues, the Chinese economy is now undergoing a structural change. It is transforming itself from low-end manufacturing to high-end manufacturing and services economy, and from investment to consumption. 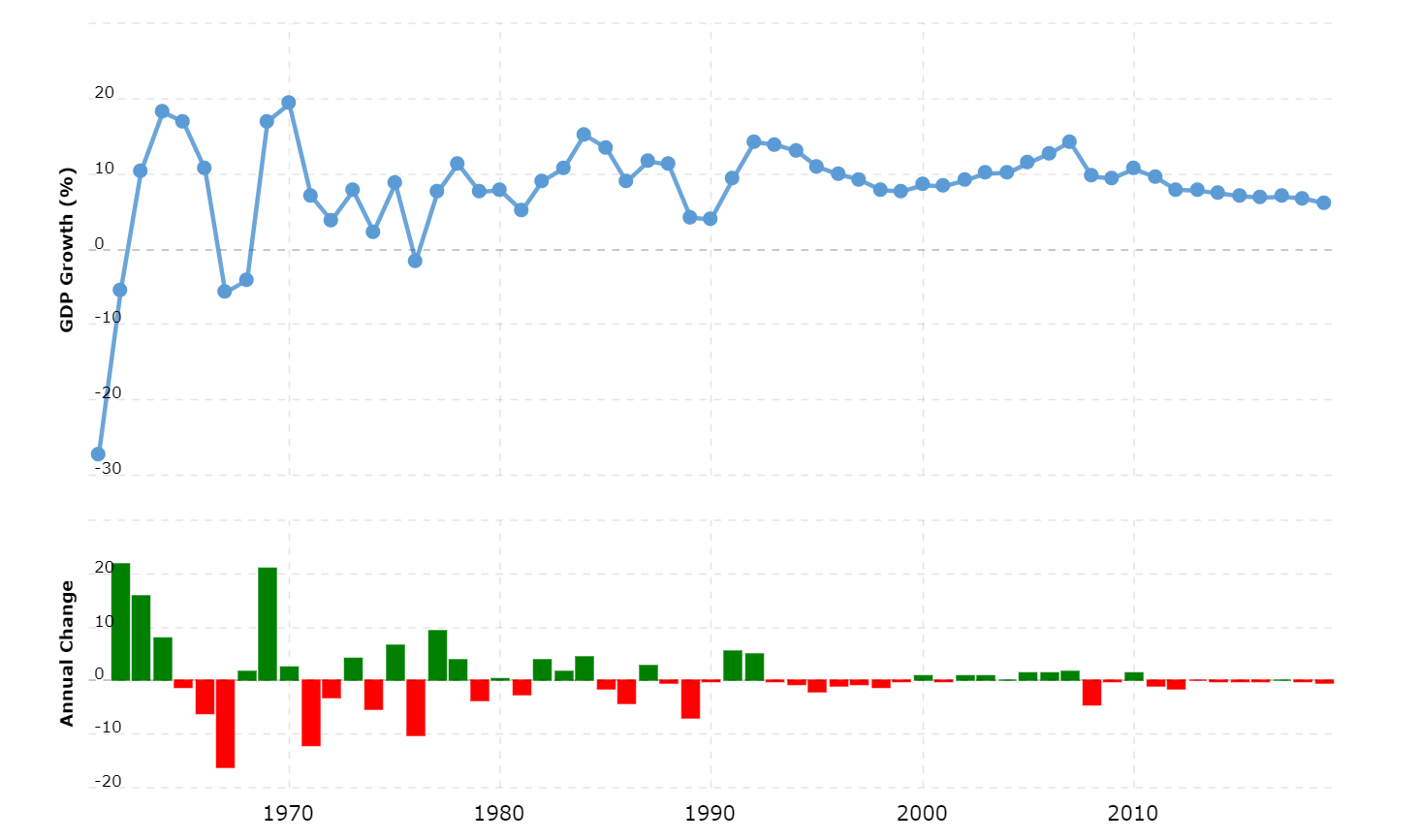 As the graph above depicts, Chinese GDP growth has been moderate in recent years. The reasons behind these trends are the presence of structural constraints in the form of declining labor-force growth, diminishing returns to investment, and slowing productivity. These bottlenecks need to be addressed in order to unlock another era of productivity growth of the economy.

One of the perennial challenges encountered by China is the need to bridge institutional and reform gaps. The reason behind this is that China’s economic growth is outpacing its institutional development. Mitigating these gaps is imperative for a high-quality and sustainable growth path.

Presently, China is faced with similar developmental challenges that are also confronted by other countries, and these are, but not limited to, transitioning to a new growth model, rapid aging, building a cost-effective health system, and promoting a lower carbon energy path.

China economy outlook for 2021 and beyond

As the only major economy to register growth in its economic output, China’s economic rebound from this pandemic has been speedy, but not even. Boosted by the expansionary fiscal and monetary policy together with resilient exports, the Chinese economy furnished 2.3 per cent growth in its output last year. Further, it is expected that GDP will return to its pre-pandemic levels by the middle of this year. However, the pandemic has exacerbated the pre-existing challenges such as: imbalances in the structure of aggregate demand have re-emerged, as households increased savings, government support stressed investment, and external imbalances have widened.

The government aims to undertake an ambitious political, economic and social reform agenda in order to reduce economic inequality, while expanding the productivity of the Chinese economy. The priorities of the structural reforms are as follows: 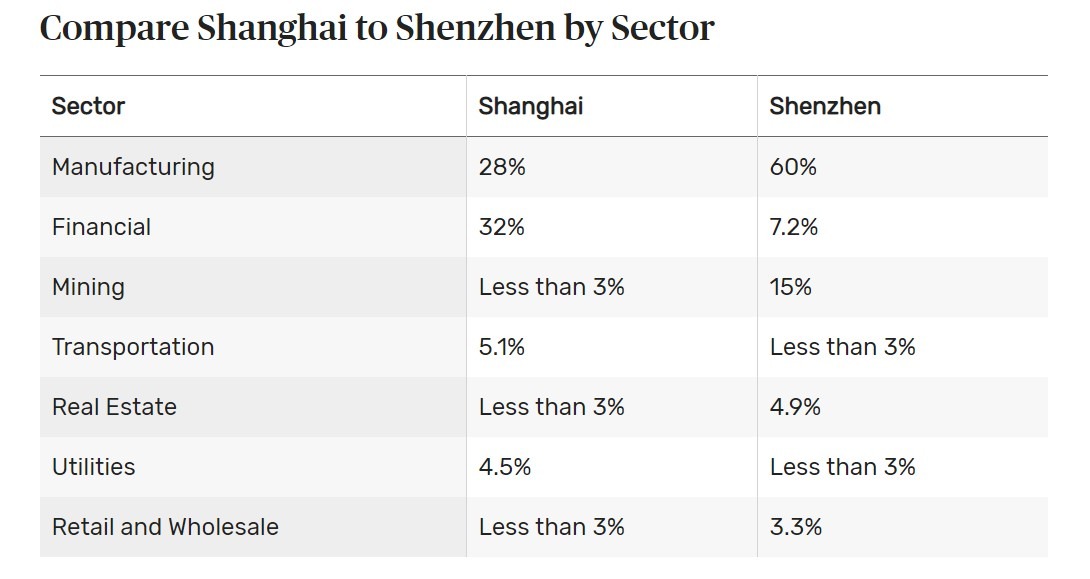 The Shanghai Stock Exchange performed well during last year, and the year to date this year, giving one-year and year-to-date returns of 21.75% and 1.61% respectively. On the other hand, a similar performance has been witnessed at the Shenzhen Stock Exchange furnishing one-year and year to date returns of 27.46% and -0.22% respectively. The performance of these exchanges was inline with that of other exchanges with similar characteristics where technology stocks significantly outperformed relative to traditional sectors.

Similar to other major economies, China is also transforming its economy into a knowledge-driven, high-tech and digital economy. Further, going forward, investment wise, the Chinese technology and construction-related sectors are expected to outperform others on the back of consistent and sustainable economic growth. Given its size, China is central to important regional and global development issues. China is the largest emitter of greenhouse gases, and its air and water pollution affects other countries. Global environmental problems cannot be solved without China’s engagement. Moreover, maintaining economic growth at reasonable levels has important spillovers for the growth of the rest of the world economy.