Dow closes at its yearly low as investors’ fears grow

Investors, frightened by the stubbornly high inflation and Russia’s attempts to escalate the Ukraine war, massively flee the market: Dow Jones is at its lows 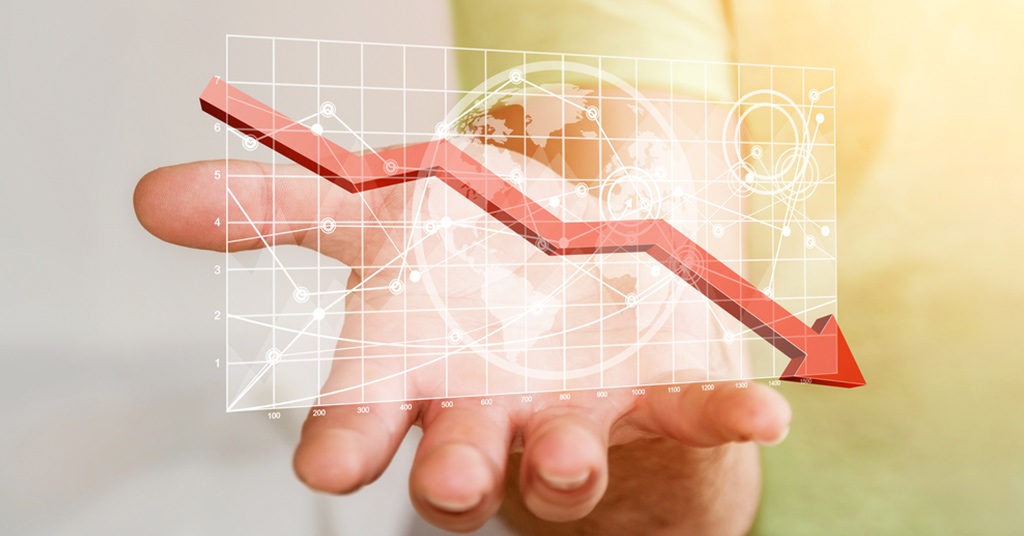 A wave of exits swept across financial markets on Friday, with nervous investors forced to confront the looming recession and escalation of the Russian-Ukrainian war. Slowing of the global growth affected various investments. Thus, Dow Jones Industrial Average fell to its lowest level of 2022, while the dollar and short-term Treasury yields surged.

Investors’ behaviour is triggered by stubbornly high inflation and Russia’s attempts to escalate the war in Ukraine. This week, a selloff was observed in stocks and bonds alike. At the same time, bond yields remained near their highest levels in more than a decade as prices tumbled.

The selloff trend this week was also influenced by the Federal Reserve Chairman Jerome Powell’s speech. With another aggressive interest rate hike, he reiterated the central bank’s resolve in fighting inflation and first implicitly acknowledged recession may be a price to pay. The last raise brought the benchmark federal-funds rate to a level last seen in early 2008 and continued the most aggressive path of increases in decades.

How to educate yourself about market laws and crypto utilization?