The share of online sales will continue to increase, but not as fast as last year 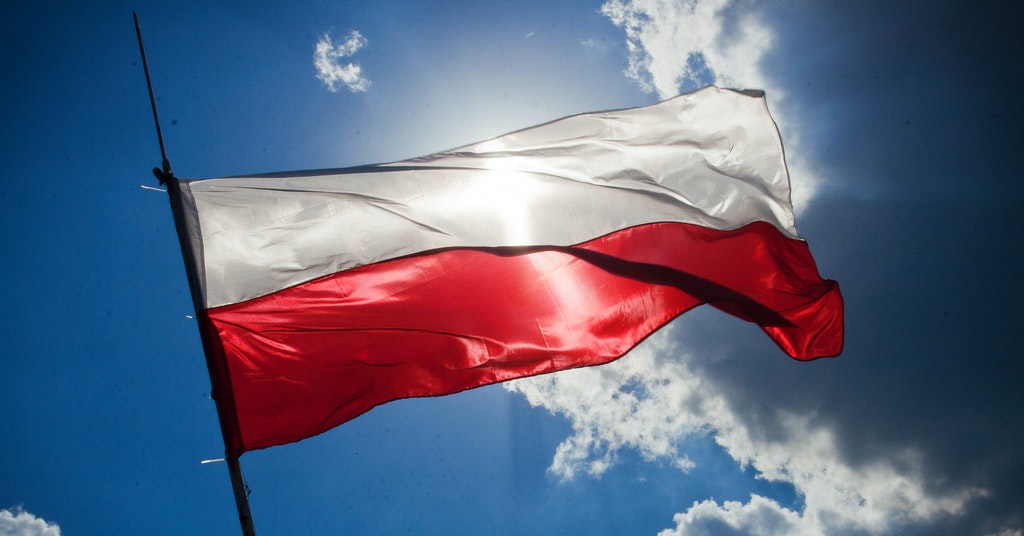 Ecommerce News reveals that the number of online purchases reached an all-time record in Poland last year. This has to do with the lockdowns due to COVID-19, but still, Poland was one of the fastest-growing e-commerce markets in Europe.

According to data, online spending reached €10 billion on the main product categories, clothing, consumer electronics, furniture, food, and toys. That’s an increase of about 25% compared to the situation of e-commerce in Poland in 2019.

Last year, about 11,000 new e-commerce websites and online stores were launched in Poland. Currently, nearly 80% of internet users in Poland make online purchases. Ecommerce in Poland mainly consists of small and medium-sized companies. Their sales are estimated at 100 billion złoty, which corresponds to nearly €22 billion.

We’ve reported that the Post Office and other carriers in the UK warn that any parcel containing gifts or goods sent to an EU country must contain a customs declaration form. This is the result of Brexit, which took effect on January 1st.