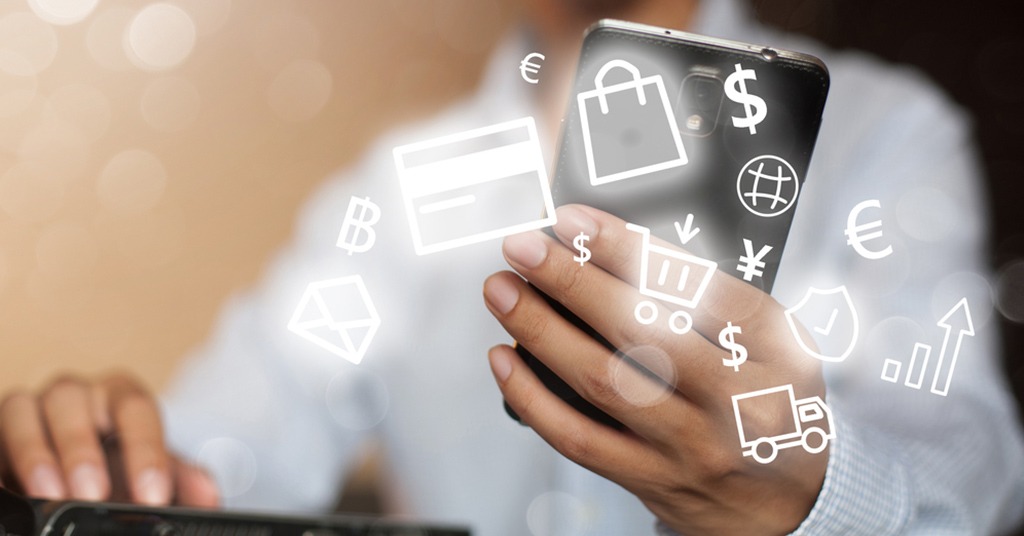 The European Commission (EC) has confirmed that Meta breached EU antitrust rules by distorting competition in the markets for online classified ads.

Receiving loads of data from its social network, Meta allegedly had an unfair advantage over its rivals in the online classified ads space. Both the EC and UK’s Competition and Markets Authority (CMA) have taken separate investigation initiatives to clarify the issue.

The EC preliminary concluded that Meta abused its dominant position in the market for personal social networks. Not only has the company tied Facebook Marketplace to its personal social network, but also imposed unfair trading conditions on rival classified ads services that advertise on Facebook or Instagram for its own benefit.

Such tactics may infringe on Article 102 of the Treaty on the Functioning of the European Union (TFEU) which has provisions for companies abusing a dominant market position. If the Commission finally concludes that an infringement took place, it may fine the company up to 10% of its annual worldwide turnover.

However, the EC is still looking into how Meta may use advertising-related data from its competitors to benefit Marketplace. After receiving the Statement of Objections, the company has the right to defend its position and request an oral hearing to present its comments on the case