About 12.000 consumers in Belgium, Denmark, Finland, Norway, Poland, Spain, Sweden, and the UK shared their thoughts 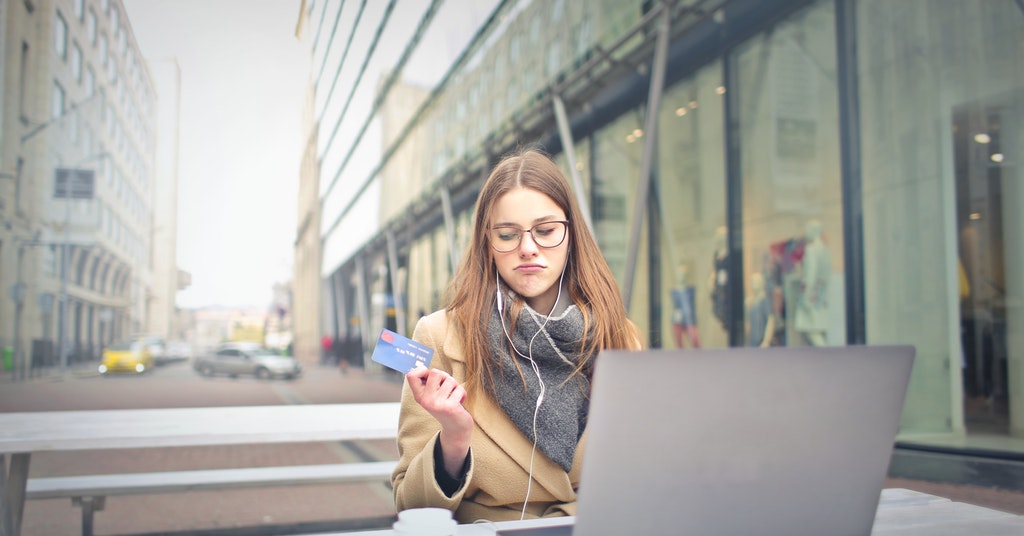 The strongest e-commerce markets in Europe have remained on the top, according to Ecommerce News. Nevertheless, consumers in Denmark have spent the most online in the past year.

As in previous years, Germany and the UK are still the strongest e-commerce markets in Europe. Both markets have relatively high purchase amounts and a high e-commerce share combined with a large population. According to the data, 62 million consumers in Germany have shopped online in the last year, while the corresponding figure for the UK is 49 million.

Interestingly, within the UK, at least 95% of the customers shop online, with an estimated average spend per person per year of €2.316. Sweden follows, as €96 of the population shops online. They spend an average of €1.932 per person per year. 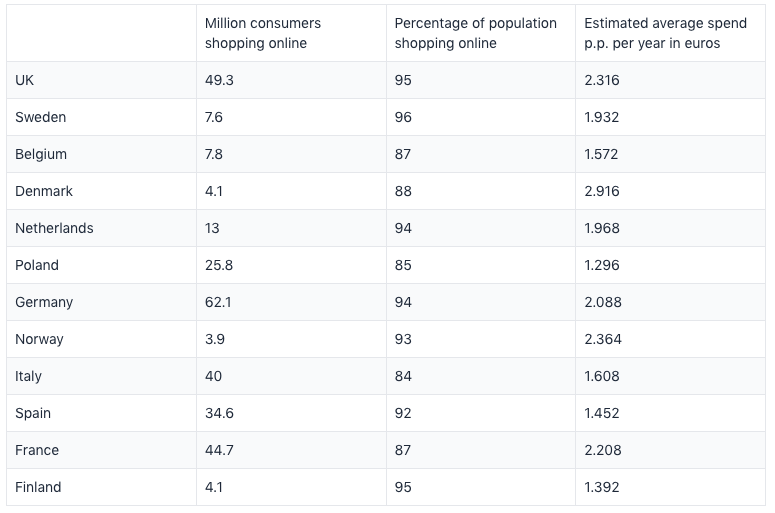 It is surprising though, that while Denmark has quite a low amount of consumers shopping online when compared to the rest of the countries, the average spend per year per person is the highest compared to the other ones: €2.916.

According to the report, because of Denmark’s small land area, transport is more efficient. Internet penetration within the country is 99%, which is higher than the European average.

Online consumer behavior of the Danes changed in the past year, due to the strict lockdowns in the pandemic. According to 9 out of 10 surveyed Danes, e-commerce was a great help during the pandemic. Almost half of the consumers in the country tried new ways of shopping, and even 27% of Denmark’s pensioners tried picking up their e-commerce parcel in-store.

We’ve reported that Carrefour launches a contactless store in Paris.