Last year marks the highest figure on record since 2013 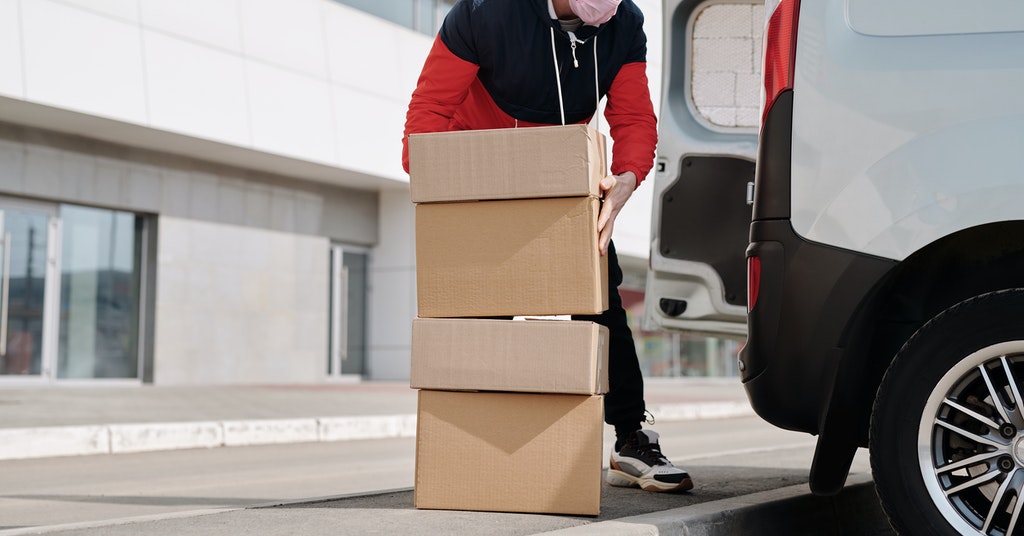 Logistics investments in Europe went up to €38.64 billion in 2020 driven by the massive growth of e-commerce, Ecommerce News report.

The COVID-19 measures across Europe have led to a boost in online shopping. As a result, it has led to a record up-take of warehouses in the region.

Among those who signed leases in 2020 were Amazon, DHL, SF Express, and XPO Logistics.

The data also shows that by the end of last year, the warehouse vacancy rate in Europe decreased to a record low of 5%.

Major e-commerce companies such as Alibaba and Amazon, but also many third-party logistic service providers were among the companies that drove up demand for warehouse storage and e-commerce fulfillment centers in Europe.