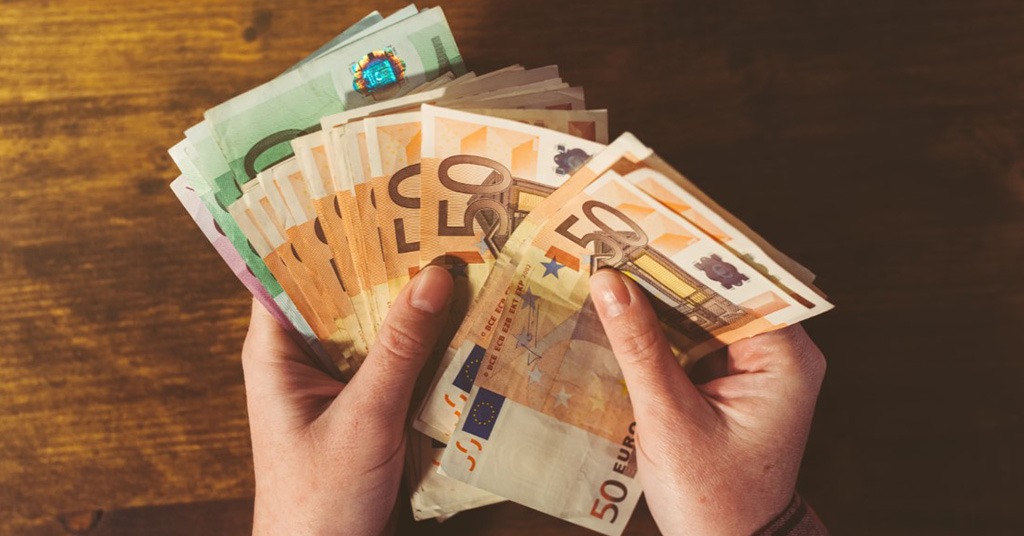 On 11 May 2021, Europol and Eurojust dismantled a large criminal network involved in investment fraud and money laundering.

As a result, 11 people were arrested (5 in Bulgaria and 1 in Israel on the action day and 5 previously in Spain). Their bank accounts have also been frozen.

According to the press release, the criminal network created different trading online platforms advertising substantial profits from investments in high-risk options and cryptocurrencies.

The group ran at least 4 of such professionally-looking trading platforms, luring victims through advertisements in social media and search engines.

The members of the criminal group were posing as experienced brokers when contacting the victims via the call center they had set up. The suspects were using manipulated software to show the gains from the investments and to motivate the victims to invest even more.

In total, the criminal network defrauded victims across Europe of an estimated €30 million. Victims from Germany alone suffered at least €7 million in losses while 300 complaints were filed in Spain. The suspects laundered the illegal profits through bank accounts controlled or owned by shell companies based in different EU countries.

We’ve reported that Interpol launches a cybercrime desk across Africa.