Fed to raise interest rates by another 0.75 percentage point

The latest meeting of policymakers signalled they are likely to raise interest rates by at least 0.75 percentage point later this month 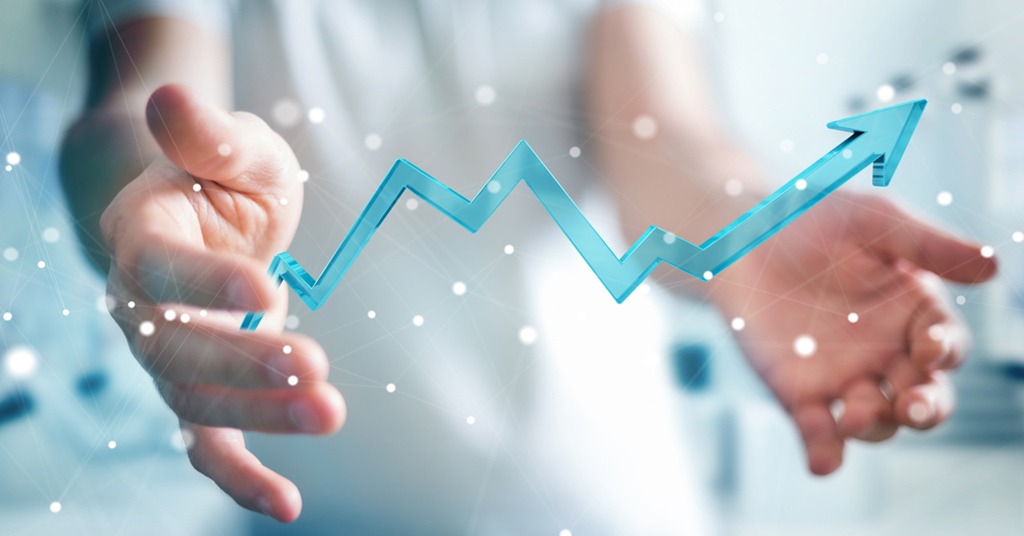 According to The Wall Street Journal, Federal Reserve officials are determined to continue their aggressive effort to combat high inflation. Most likely, another interest hike would equal 0.75 percentage point. However, intense discussions arise regarding a full-percentage-point increase. The Fed hasn’t raised interest rates by an entire percentage point since the early 1990s. This bold step became an option again as another scorching inflation report was released last Wednesday.

The ultimate decision will be taken at the July 26-27 gathering. The general public can only guess policymakers’ inclinations now since the premeeting quiet period began on Saturday. Nevertheless, Fed’s previous moves didn’t manage to tame inflation.

The Labor Department reported CPI rose 9.1% in June compared to last year. This new four-decade high showed that inflation pressures are broadening across the economy. Although it started as a healthy sign of economic revival, Russia’s war against Ukraine escalated supply-chain disruptions, driving up energy and commodity prices. Now inflation in the US has gone out of control.

While some critics believe officials should be more aggressive in their interest policies to stop unprecedented inflation, many Fed representatives express unease about the acceleration in rate hikes. They believe increasing rates too dramatically could cause economic weakness.

​​“A rapid pace of rate increase brings about the risk of tightening policy more quickly than the economy and markets can adjust,” said Kansas City President Esther George.

Interest-sensitive stocks to watch out for as inflation peaks