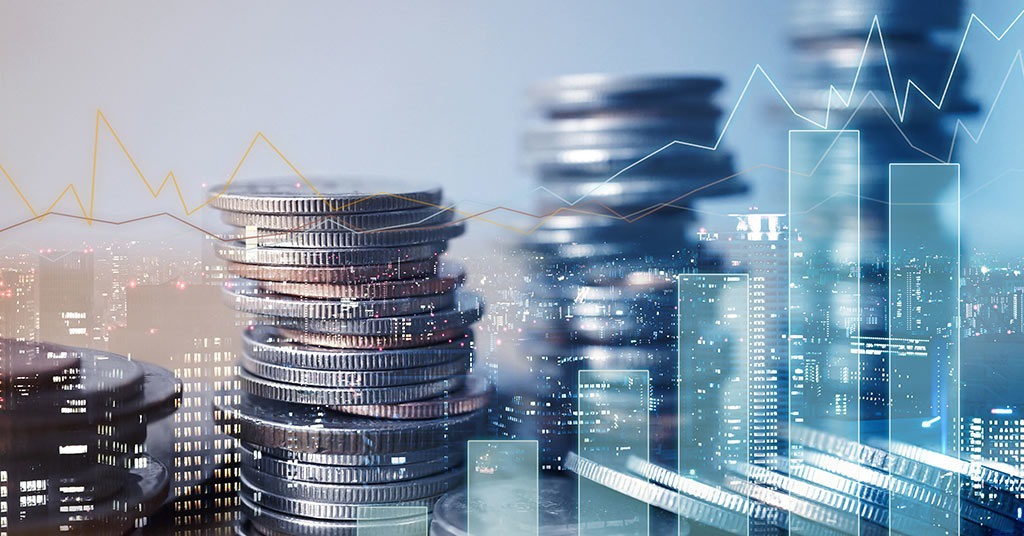 According to Reuters, Fidelity is looking for 210 more employees to be in touch with the clients 24/7. The company wants to expand its available office hours and allow clients to seamlessly receive any kind of support.

Fidelity Digital assets currently has about 200 people employed, and the company wants to expand its staff by 210 more people in digital technology and operations that will be linked to different assets, and not only BTC. The president of Fidelity Digital assets Tom Jester believes that the demand for digital assets will increase every year and the market will grow at an unprecedented rate.

Accordingly, the company will do everything to expand its staff to support its clients around the clock. In May, financial company added a major provider of retirement plans, this directive allowed people to convert some of their money into bitcoins as part of the existing investment plans.

Also, after the recent news of the collapse of one of the most popular and reliable cryptocurrencies – stablecoin terraUSD, people need a 24/7 support to ease their minds during these tumultuous times.