This study highlights the financial disparities between Black and White Americans 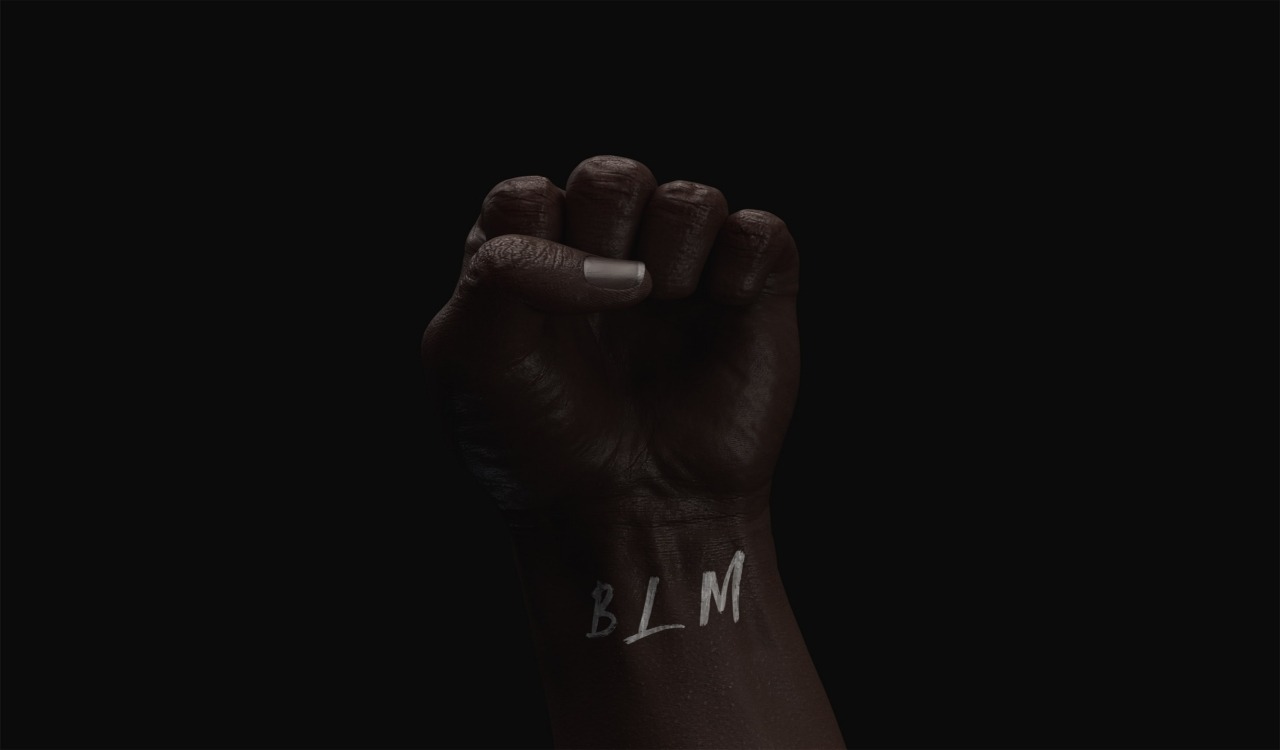 According to LendingTree, there is large economic inequality across income, wealth, savings, and credit opportunities between Black and White Americans.

Black and White income gaps exist across different sectors. For instance, in finance and insurance, Black people earn an average income of 36.9% lower than that of White people. And in educational services, Black people earn 8.4% less on average.

Besides, 44% of Black adults are denied credit whereas 57% denied or approved for less than requested than their White counterparts at 19% and 24%, respectively.

It's encouraging that Americans are having these conversations more openly and with more vigor and purpose. Highlighting these racial disparities shows that systemic issues have held back generations of our fellow citizens. It is ultimately to the detriment of everyone as the economy is deprived of our best efforts by denying opportunities to many capable people. The creation of these disparities was and is often government-sanctioned and enforced, and so they should be addressed via legislative remedies in addition to societal change
Tendayi Kapfidze, Chief Economist at LendingTree