From now on, it would be easier to detect e-commerce fraud in Mexico 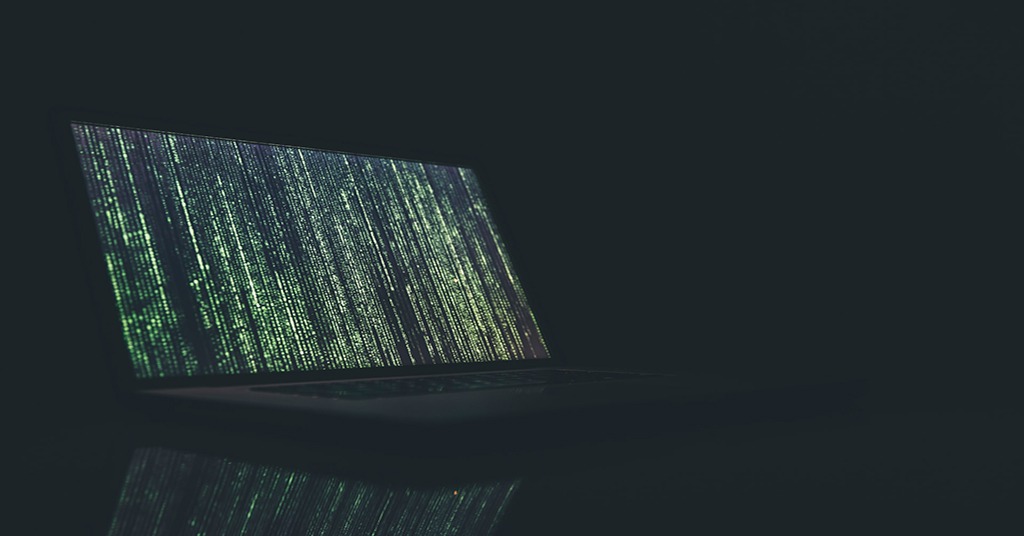 Fiserv has announced the integration of a fraud prevention solution into its e-commerce payment gateway to reduce the fraud-related chargeback risk for Mexican e-commerce.

According to the press release, cybercriminals possess sophisticated mechanisms to intercept user payments and wreak havoc. This way, it’s important to introduce a solution that detects anomalies in transactions, reduces transaction decline rates, and represents a lower cost for fraud detection for Mexican e-commerce.

Vesta has revealed that Card Not Present (CNP) fraud resulted in nearly $35.5 billion dollars in losses worldwide in 2020. And that amount is estimated to triple in the next 4 years. Vesta also points out that for each dollar lost to fraud, retailers spend three times the amount in prevention efforts.

We’ve reported that PayU teamed up with mobile-first blockchain ecosystem.