Here’s how many Americans celebrated financial accomplishments this year

Although many Americans accomplished their goals of paying off debt in 2021, many still have financial regrets from the year 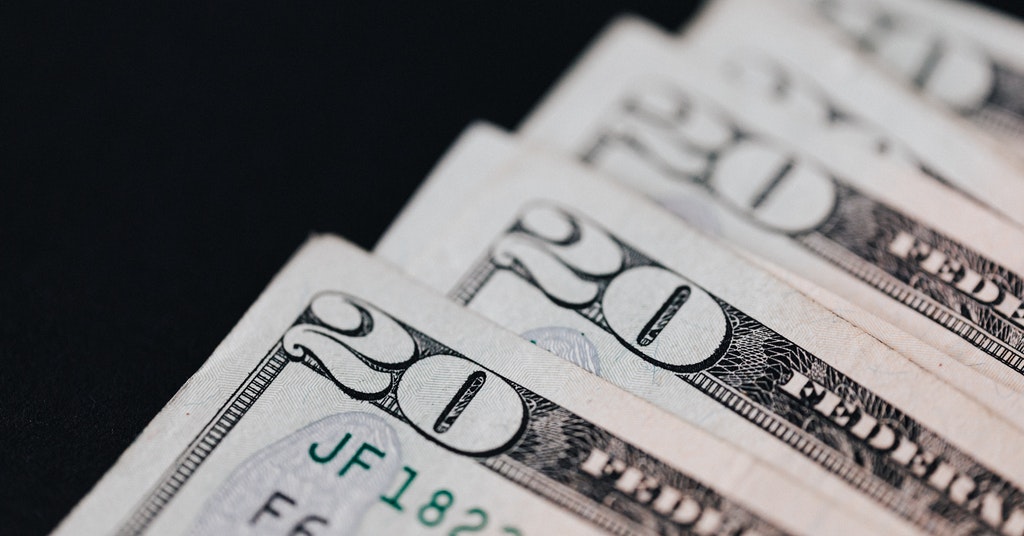 According to MagnifyMoney, Americans made quite a few successful money moves in 2021, and have much to celebrate as they toast the holiday season.

In fact, nearly 70% of Americans celebrated a financial achievement in 2021. Paying off credit card debt and growing savings topped the list, followed by buying a car.

Despite these celebrations, 78% still had financial regrets. This was led by not saving enough money, spending above means and racking up credit card debt.

Meanwhile, fewer Americans are making 2022 financial resolutions. Just 36% of consumers are setting a money resolution for the new year, compared with 51% last year and 47% in 2019.

As in previous years, getting out of debt is consumers’ top financial resolution for the new year. That’s followed by increasing their credit score and saving more money.