The penetration rate is also projected to reach almost 60% 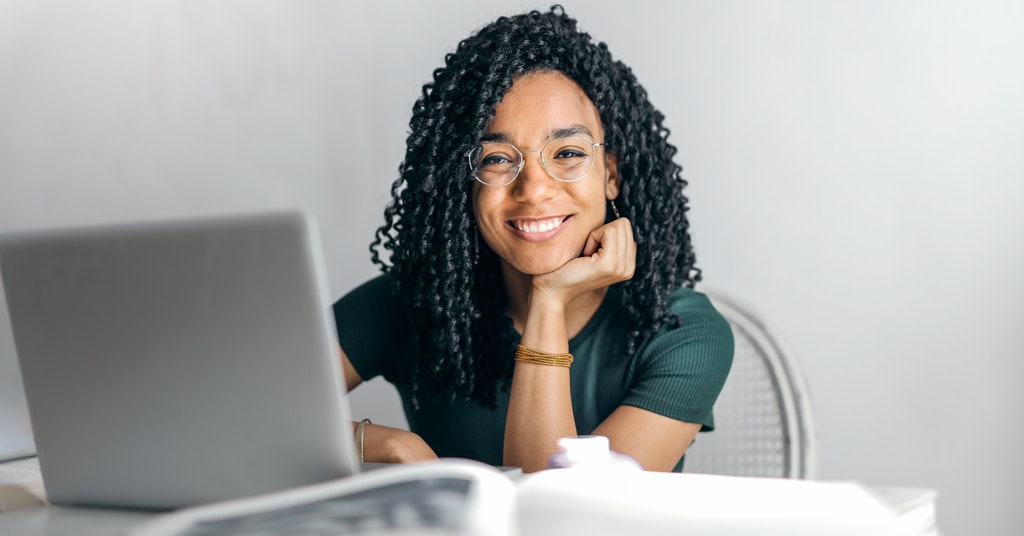 Here’s how many e-commerce users are in Europe this year. Source; pexels.com

Ecommerce News has found that e-commerce in Europe is set to cross a major milestone in 2021, as the number of e-commerce users will probably pass 500 million.

According to the report, e-commerce in Europe is becoming more and more popular across the continent and the rest of the world. Data presented by TradingPlatforms shows that there were 480.9 million digital commerce users in Europe last year. And this number is predicted to grow to €506.9 million by the end of this year.

TradingPlatforms defines digital commerce as all consumer transactions that are made via the internet and directly relate to online shopping for products and services. “Payments can be made through debit cards or credit cards but also through online payment service providers such as PayPal. Transactions between private individuals and between businesses are notably excluded from calculations.”

This year, e-commerce in Europe is projected to surpass the 500 million mark for the first team and even reach almost €507 million. At the same time, the penetration rate is expected to reach 59.7%. This rate breached the 50% mark three years ago and is now expected to reach 67.1% by 2025.

We’ve reported that eBay sells part of its Adevinta stake.