Home > Economy > Here’s how many Scots have secret savings: survey

Here’s how many Scots have secret savings: survey 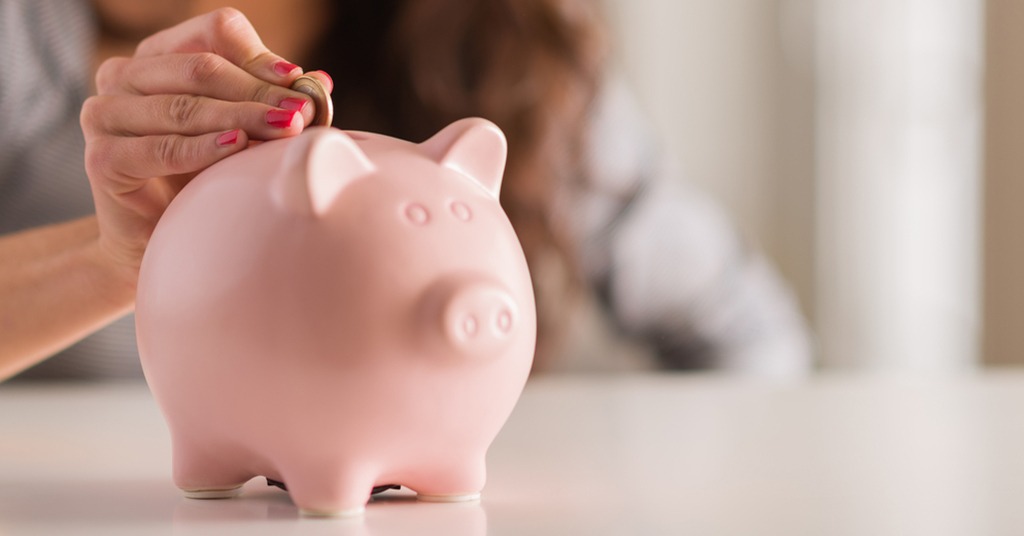 Here’s how many Scots have secret savings: survey. Source: shutterstock.com

A survey involving over 3,800 showed that only 6% of persons living in Scotland suspect their partners of hiding cash, according to the research from Bank of Scotland.

This is close to twice as half of the people who do so. Women are more likely to have a savings account that their partners are unaware of (12%) compared to men (10%).

Over 21% keep their money separately while 77% of couples share their income when covering monthly expenditure and outgoings.

43% of people are likely to rely on their partners when seeking financial support while 17% would rather speak to their bank.

While it can take time to have grounding financial rules in domestic partnerships, it is important to be in a comfortable situation, one where nobody is forced to reveal their financial information.