Home > Economy > Here’s when Americans could get a $1,400 stimulus check

Here’s when Americans could get a $1,400 stimulus check 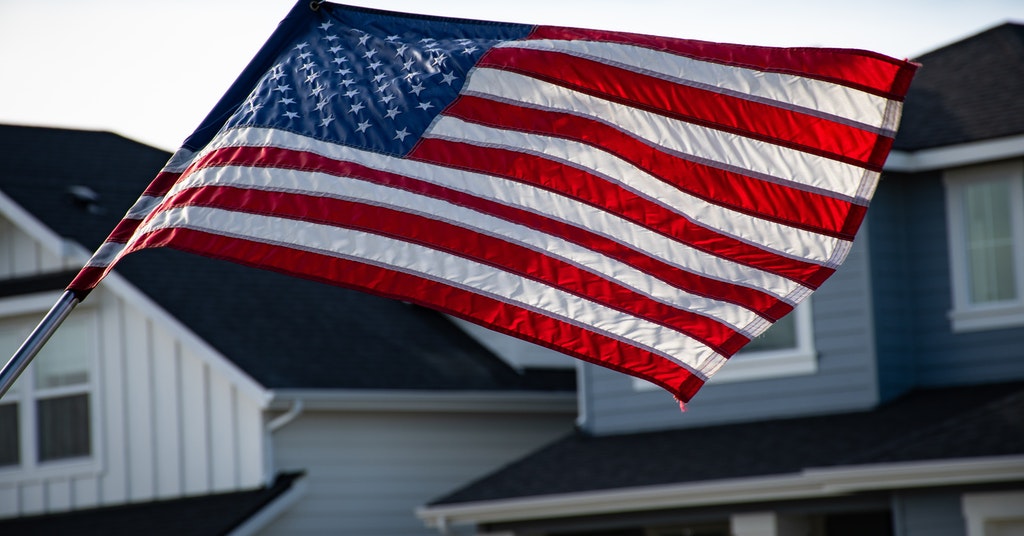 Here’s when Americans could get a $1,400 stimulus check. Source: pexels.com

The next $1,400 stimulus check could be released this week. This comes after the announcement of a $1.9 trillion COVID-19 rescue strategy by Joe Biden.

A few weeks have passed since America commenced the $600 stimulus check after steps to raise the stimulus to $2,000 failed. However, Joe Biden, the president-elect, has pledged to avail the missing $1,400, noting that the $600 that was initially given is hardly enough. While most people spent the $600 stimulus on necessities such as food and shelter, others invested the funds such as by buying life insurance plans.

Congress has confirmed that the new payments will be prioritized. With Joe Biden set to be sworn in at the inauguration ceremony on Wednesday, the House is expected to initiate actions on the stimulus checks plan. The coronavirus relief funds may be easier to come by since Biden’s party has majorities in both Congress houses.

We’ve reported that the violence started by pro-Trump rioters caused a decline in the value of stocks in the United States.