How Thai Airways has managed to avoid bankruptcy and stay afloat 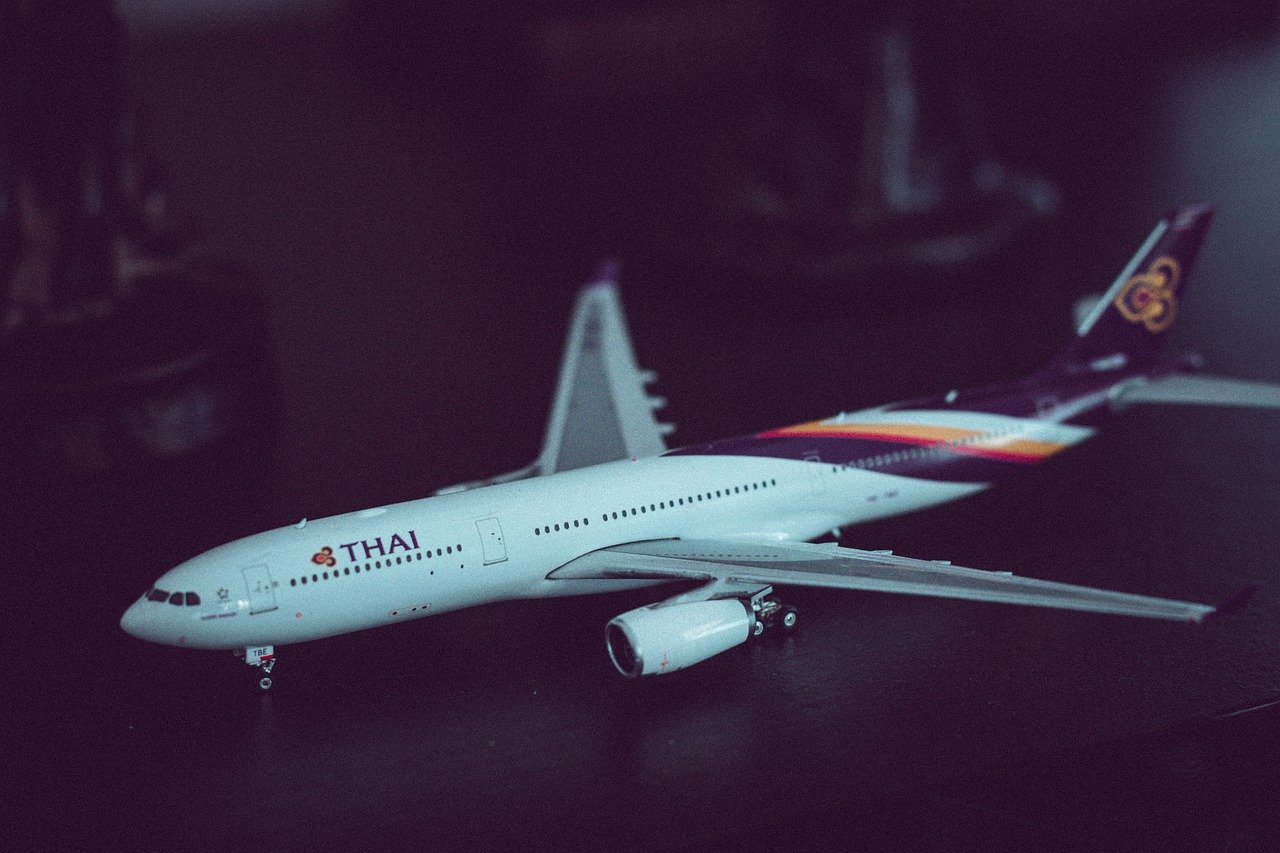 How Thai Airways has managed to avoid bankruptcy and stay afloat. Source: pixabay.com

Earlier this month rumors spread about the bankruptcy of the flag carrier airline of Thailand, Thai Airways. However, a few days ago the situation cleared. With the help of the government, the company has managed to stay afloat, at least for the immediate future.

What happened to Thai Airways

On May 19, Thailand’s Cabinet approved a plan to restructure the air carrier through a bankruptcy court. The current decision came up after a round of discussions. The government weighed several options for the state-owned airline, including liquidation and a government-funded rescue package.

Thai Airways expressed its gratitude to all concerned in every sector of the economy, shareholders, partners, alliance, customers and in particular all passengers for their continued support and confidence in the airline.

Throughout the reorganization, the air carrier expects to continue operating normally. It usually operates domestic, regional and intercontinental flights radiating from its home base in Bangkok to key destinations around the world and within Thailand. Of course, the flights will resume only with regard to the slowdown of the COVID-19 outbreak.

THAI is monitoring the situation, preventive measures, and lockdowns of each country as well as travel demand closely in order to resume services. So far, they have suspended most flights until July 2020. Currently, THAI operates chartered flights to bring stranded Thais home and cargo flights to support Thai farmers by delivering their agricultural produce. 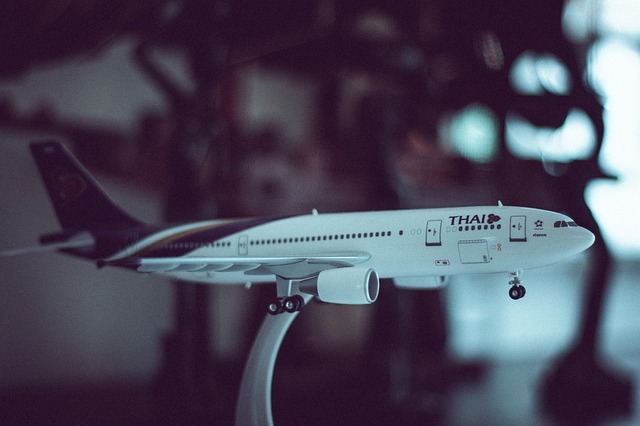 It is yet unclear whether any services offered by the airline could be affected by the restructuring plan, but the jobs of its 22,000 employees will be preserved.

Thai Airways was in deep water long before the coronavirus outbreak, bearing significant losses in 2019 due to fierce competition from budget airlines. It got to the verge of bankruptcy as the global airline industry faced a severe financial crisis amidst pandemics.

How airways globally are dealing with the crisis

Experts believe air travel will fully recover to the pre-coronavirus scale somewhere between 2021 and 2023. The IATA also estimates that airlines across the globe will lose at least $314 billion due to the outbreak. The future for air carriers around the world seems uncertain if not gloomy.

Thai Airways was fortunate to receive support from the state. Airlines in the US are also secure for a while due to the $58 billion bailout for the airline industry signed by the President. At the same time, US airlines are exploring the possibility of consolidating operations to lower the overall costs of continuing service.

However, many of the airlines globally are falling prey to coronavirus lock-down.

If you were not financially healthy going into the crisis, then you are very vulnerable now. What we are seeing is unprecedented.
Greg Waldron at Flight International magazine

Colombia’s Avianca Holdings, the world’s second-oldest airline, and Virgin Australia Holdings, one of the biggest national airlines, have filed for bankruptcy protection since the pandemic spread all over the continents. British Flybe also entered administration in March. 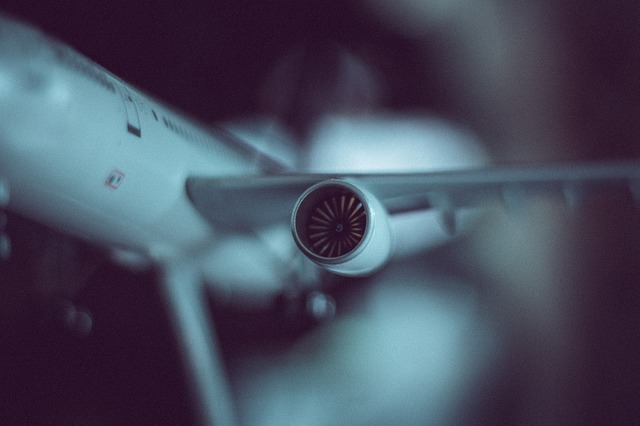 Many of the airlines globally are falling prey to coronavirus lock-down. Source: pixabay.com

In April this list was continued by Mauritian airline Air Mauritius. Lufthansa also shut its budget airline Germanwings in April as it restructured.

Meanwhile, South African Airways that has been cut off from government support was forced to lay off all of its staff. Its collapse may become next in the row of coronavirus casualties.

The aviation consultant CAPA warned that “most” of the world’s airlines could be bankrupt by the end of May without coordinated government and industry intervention. That is fair considering that Virgin Australia decided on voluntary administration after the government refused to provide the airline with a loan.

Top management of EasyJet and Lufthansa have agreed that many airlines may not survive without government support. Lufthansa has already held talks with the German government about providing special loans.

EasyJet has grounded its entire fleet of planes, furloughed its 4,000 cabin crew and secured a £600 million loan from the UK Treasury. In its next financial year, Easyjet won’t take any new deliveries of aircraft for the first time in its 25-year history.

Low-costs may weather the pandemic. However, they expect to face heavy losses. It is quite possible their ultra-cheap offers will be gone forever along with robust international tourism.

For instance, Ryanair said it expected passenger numbers to halve in the current financial year.  The company is now cutting 3,000 jobs – 15% of its workforce – as a part of a restructuring process aimed to cope with the coronavirus crisis.