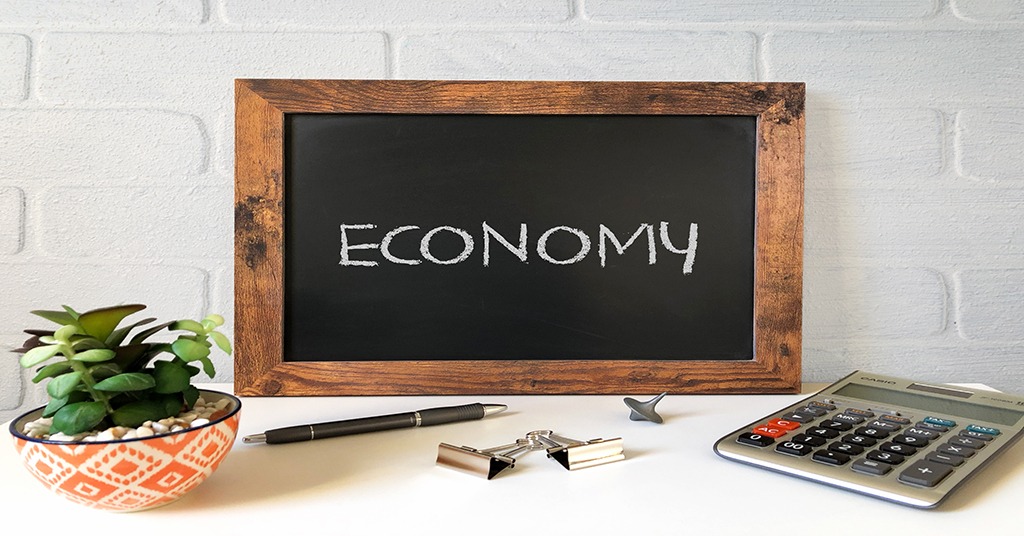 IMF chief Kristalina Georgieva highlighted the main concerns for the global economy in 2023 in her comment to CNBC. At the Group of 20 meeting in Bali, Indonesia, Georgieva outlined the main challenges for sustainable growth.

First and foremost, the war in Ukraine was identified as the single most significant negative factor for the world economy this year and most likely next year as well. We have recently reported that Russia has increasingly targeted Ukrainian civil infrastructure starting early October. Just while the G-20 meeting was held, another massive missile attack affected neighbouring Poland, killing two civilians in a blast.

Besides the situation surrounding Russia’s war in Ukraine, the G-20 summit focused on the “very pressing problems,” including global inflation, rising costs of living, and food and energy security.

Despite common concerns about these issues, the leading nations seem to take different stances. In particular, Georgieva noted some signs of fragmentation regarding the security of supplies. She warned that if the world chooses a strategy of “separate blocs” in addressing global issues, there will be a high price to pay.

The developing economies would particularly suffer. For example, Asia and the Pacific could lose over 3% in GDP if the trade is cut off in sectors hit by the US chip sanctions on China “and if non-tariff barriers in other areas are raised to “Cold War-era levels.”

Per IMF predictions, fragmentation could cost the global economy somewhere between $1.4-$3.4 trillion a year. The Fund has already cut 2023 growth forecasts to 2.7% — a slowdown from an expected 3.2% in 2022.