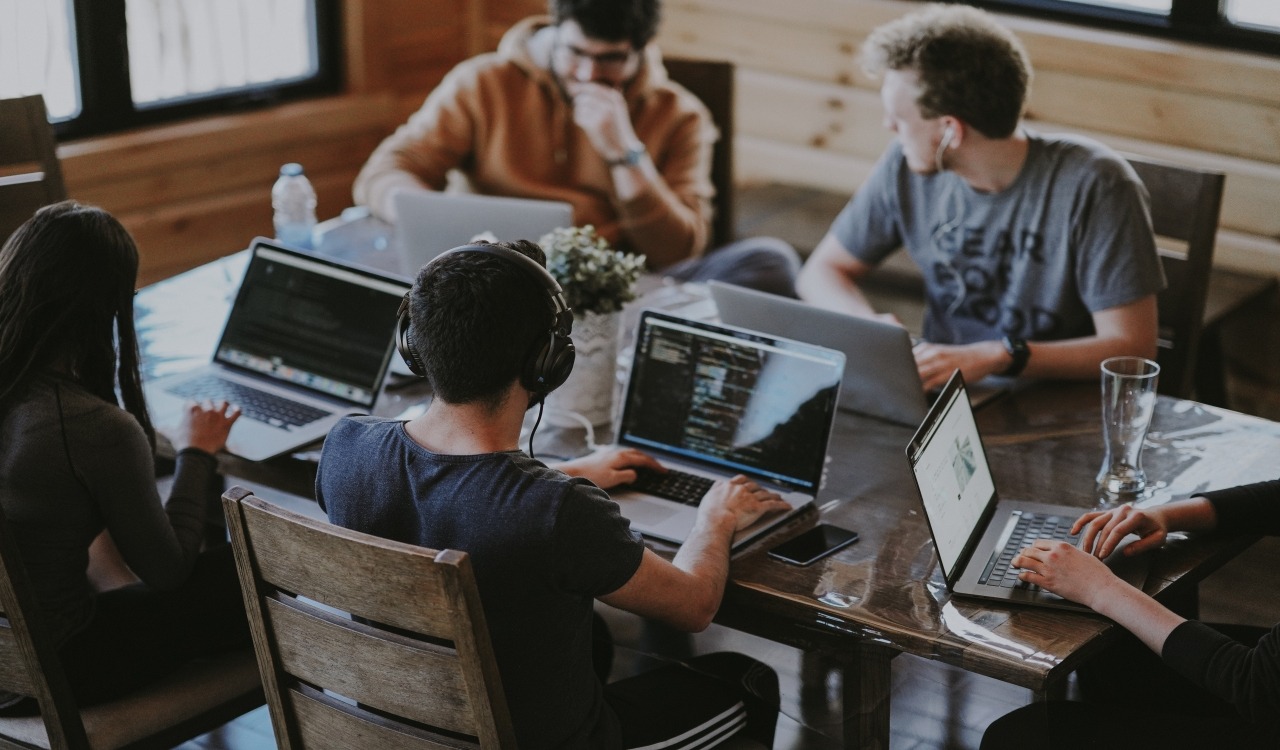 According to GlobalData, Indian fintech startups attracted VC investments of over $330 million in Q1 2020 compared to China’s about $270 million. As to the deal volume, the number of VC investments in India stood at 37, whereas China managed to close 26 of them.

The report found that the initial funding accounted for the majority of the investment deals in India. At the same time, China has shifted its bet from seed-stage fintech startups to scaling stages.

Though fintech startups in China are the first to be hit by the implications of COVID-19, the snowball effect rapidly spread to other countries including India. While there is no vaccine or an approved drug to kill the virus yet, the future of VC funding in fintech startups seems to be gloomy at this point not only in China and India but also worldwide
Ayushi Tandon, Fintech Analyst at GlobalData

We’ve reported that since 2015, nearly $90 billion has been invested across over 17,800 equity deals to tech startups on the European continent.