The rate of inflation has risen significantly in Kenya 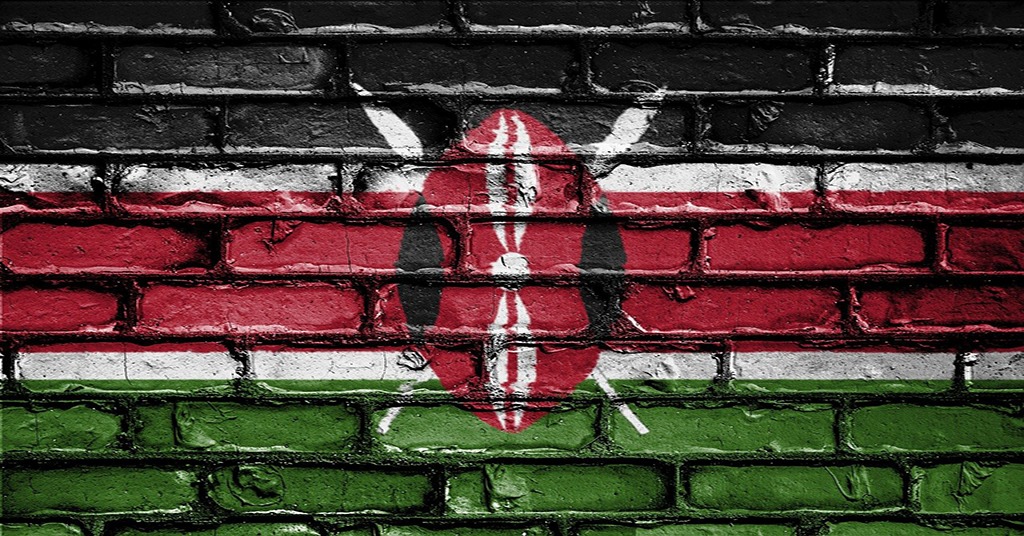 In March, a 5.9% inflation rate was recorded while in February the Kenyan inflation was at 5.8%, according to The Kenyan Wall Street. The inflation rate in March is the highest documented in 10 months.

The Central Bank of Kenya recorded a 15.8% fuel price increase and a 6.7% increase in the price of food essentials. Non-food and non-fuel prices also increased by 2.3%. The Customer Price Index increased from 113.37 in February to 113.81 in March, recording a 0.4% increase.

The rise in the price of fuel, in turn, led to a 0.59% monthly increase in water, housing, electricity as well as other essentials affected by the fuel prices. Between February and March, the transport index increased by 1.49%.

The Kenya National Bureau of Statistics uses the prices of consumer services and goods to generate the inflation rates and consumer price indices.

We’ve reported that Kenyans embrace online shopping since the start of the pandemic.