Home > Economy > Kenya unveils the amount of its national debt

Kenya unveils the amount of its national debt

Meanwhile, the country’s borrowing currently is at Ksh 7.1 trillion 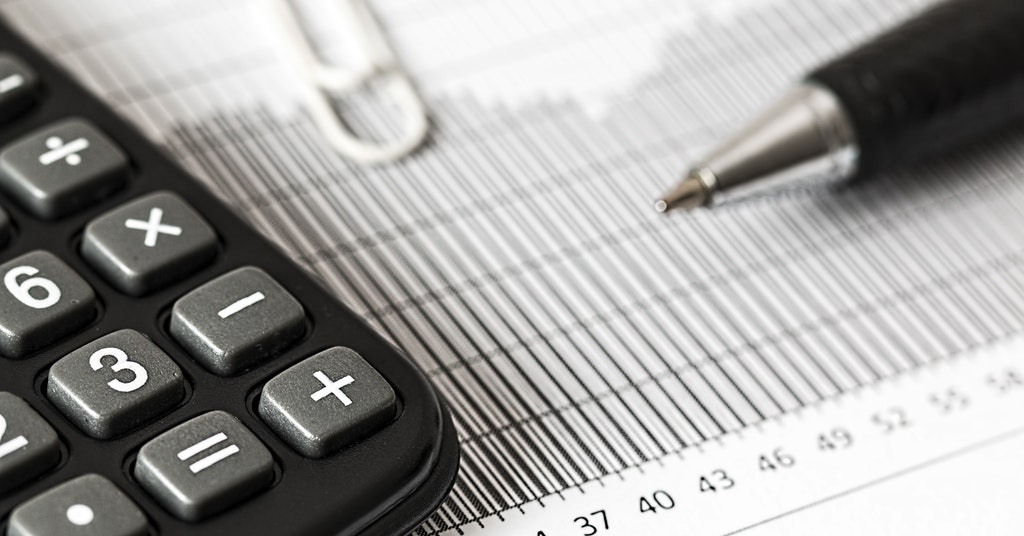 Kenya unveils the amount of its national debt. Source: pexels.com

This comes with the pressure on the country’s National Treasury by the International Monetary Fund to add Ksh 3.4 trillion to its national deficit.

The country’s National Treasury will initiate the process by starting with the lending of foreign currency to parastatals followed by the inclusion of loans from pensions, counties, and public-private partnerships.

However, the National Treasury acknowledges only guaranteed borrowing. This is currently predicted at Ksh 139 billion. It does not include liabilities to Private Partnerships at Ksh 679 billion, Ksh 1.494 billion in parastatals, Pensions at Ksh 819 billion, and Ksh 23 billion at Kenya Depositors Insurance Corporation.

The country’s borrowing is concerning and has raised red flags. The country is also facing political uncertainty from the approaching general elections, the pressure to fund the counties more, and the current Building Bridges Initiatives Debate.

We’ve reported that highly qualified Kenyans without degree-level qualifications will be able to apply for jobs in Britain under new immigration rules that followed the Brexit agreement.