Home > Economy > More than half of Americans are in financial recovery mode: survey

More than half of Americans are in financial recovery mode: survey 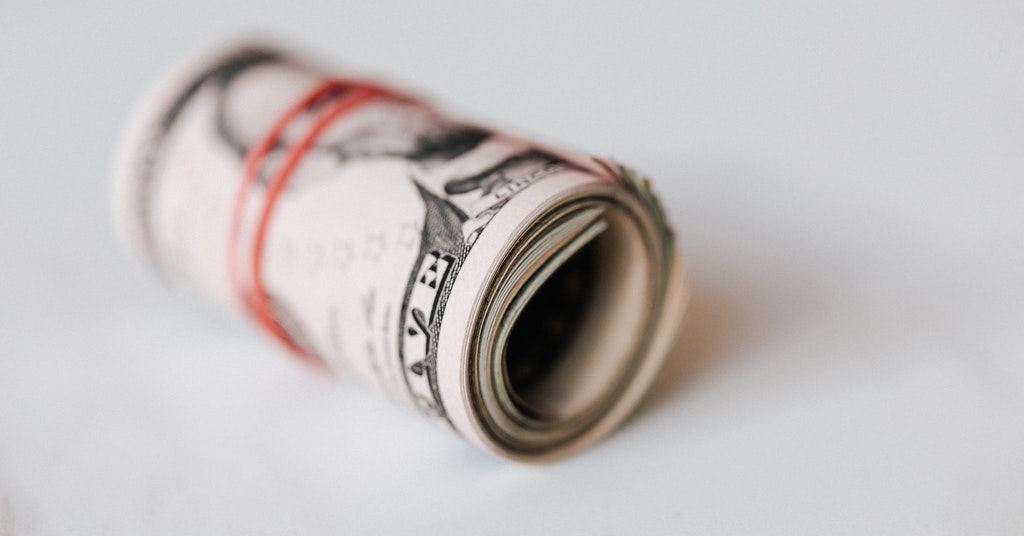 More than half of Americans are in financial recovery mode: survey. Source: pexels.com

According to the Northwestern Mutual’s 2021 Planning & Progress Study, 58% of US adults aged 18+ say they are in financial recovery mode. Although, among them, nine of out ten (89%) express confidence that they will ultimately achieve a full financial comeback.

For those in recovery, the research shows that the majority feel they are making considerable progress.

Indeed, 34% say they’re in “late-stage recovery” – they suffered losses but have mostly, if not fully, recovered to pre-pandemic levels and are feeling confident in their ability to achieve long-term financial security.

In addition, 47% say they’re in “mid-stage recovery” – they suffered losses and have begun making up ground, but have not yet reached pre-pandemic levels and still remain optimistic about their ability to achieve long-term financial security.

Only 18% of the respondents say they’re in “early-stage recovery” – they suffered losses, are still in decline and are unclear how they’ll achieve long-term financial security.

We're seeing a nation still reeling from the financial instability that the pandemic has dealt, but there's also evidence that a promising number of people are on their way back. While it's great to see progress, it's also important to recognize that the setbacks are not equally distributed. No matter where people are on their financial journey, they need a roadmap; they need guidance; they need a plan
Christian Mitchell, executive vice president & chief customer officer at Northwestern Mutual

Across a range of different categories, year-over-year numbers indicate that people’s financial lives are trending in the right direction.

For instance, a third (33%) of people say they have been able to save more over the last year. Meanwhile, nearly an equal third (31%) say they are saving less or stopped saving altogether.

One in ten (9%) say they’ve had to dig into savings and are going backward.