Nearly half of British kids spend their pocket money on gaming: survey

Amongst British children, 77% save at least some of their weekly pocket money 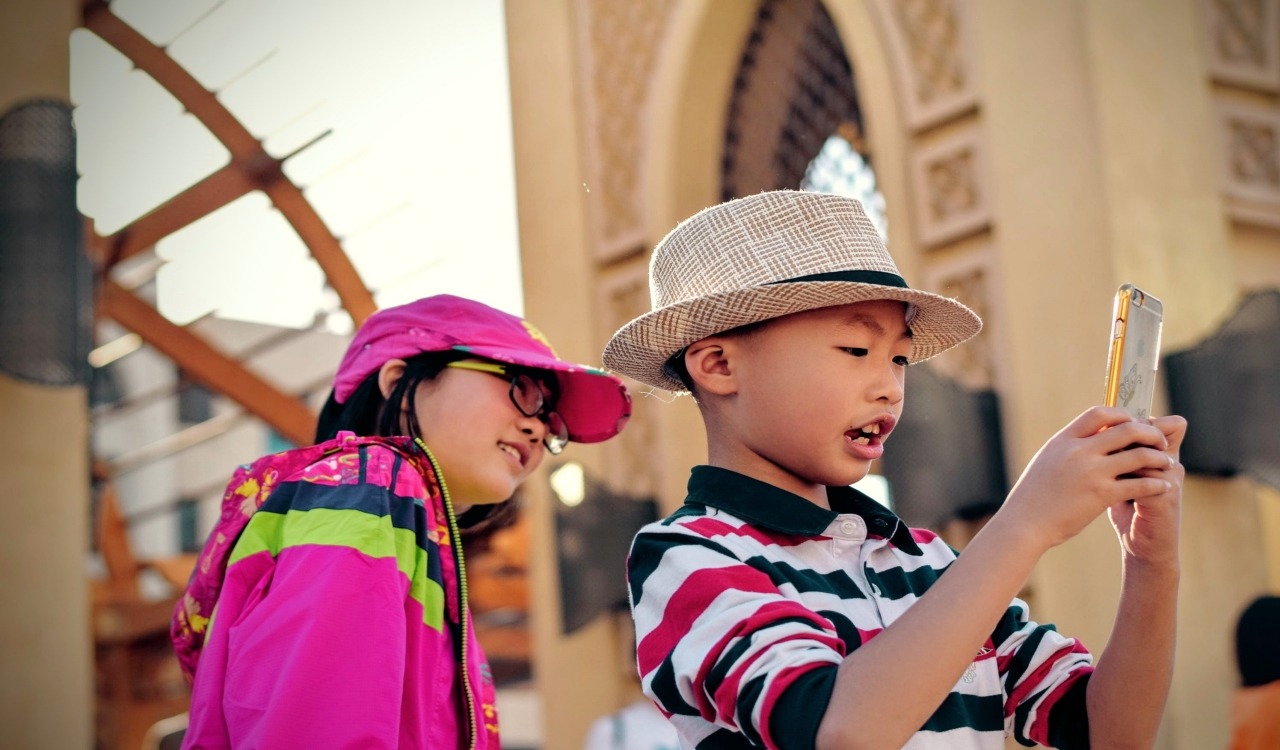 Halifax survey has found that the most popular way for youngsters to spend their pocket money is on sweet treats (42%). Nevertheless, more kids target their pennies at gaming (40%), apps (13%), and downloads (14%).

This digital shift reflects the growth in gaming, through popular consoles like Xbox and PlayStation, alongside newer services such as streaming platforms Google Stadia and Twitch. That means the value of the UK gaming market is set to rise from £5.4 billion in 2020 to £7 billion in 2024.

According to data, around 4 out of 10 children have consistently named sweets as a pocket money purchase, but gaming has risen sharply over the last 3 years.

For instance, in 2019 about 1 in 3 paid out on gaming. That figure is now 40%, barely a blue hedgehog’s tail from being the number one spending choice amongst kids. If this trend continues, gaming could become the most popular pocket money purchase next year.

Besides, boys are more than twice as likely to spend on gaming than girls (23%), with FIFA21 the UK’s top selling game last year alongside online games Fortnite, Minecraft and Roblox which remain popular with younger gamers.

The survey shows that boys also favour another technology-based spending: twice as many go for apps purchases (17%) and digital downloads (19%) when compared to girls (9% and 8%).

Meanwhile, 23% of girls opt to spend their pocket money towards gaming, compared to just 18% twelve months ago. This rise looks largely down to a leap in the popularity of gaming amongst younger girls (those aged 8-11), where spending on computer games rose from 19% to 26%.

It’s a case of Grand Theft Bought-O as our survey shows gaming, apps and downloads have come out on top as the most popular way for kids to spend their pocket money earnings and, at the same time, 77% of kids are saving at least some of their pocket money. Good money management is all about balance: a mix of thoughtful spending, alongside saving, is the best way to help children understand the value of money and basic budgeting
Emma Abrahams, Head of Savings, Halifax

We’ve reported that the number of kids receiving pocket money as cash dropped.