Also, nearly 1 in 10 pupils dream of becoming a teacher when they grow up 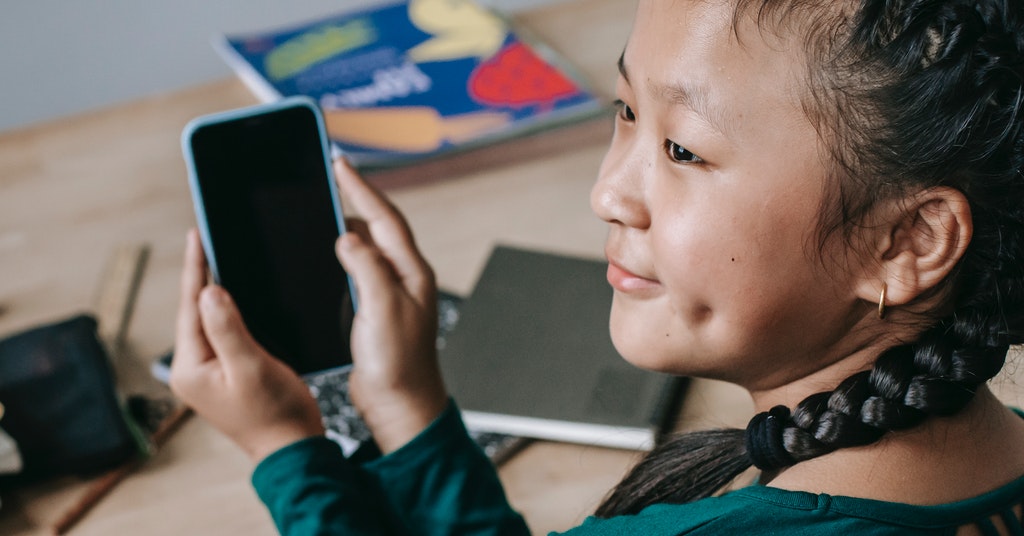 According to research from Lloyds Bank, parents are spending an average of £183.30 per child to get them ready for the new term as children across the UK head back to the classroom.

For families that have two school-age kids, this means at least £366 is being forked out every year, as the summer draws to a close.

While kids have been at home, parents have been helping with lessons, with many sharing their wisdom on money management. Meanwhile, two fifths (41%) reportedly used homeschooling during lockdown to teach their kids about cash.

Returning to school can be a tricky time for adults and kids, with the financial cost to families at £183.30 per child, according to our research. This time of year is a great chance to chat to children about the costs of going back to school and how parents manage these as summer starts to draw to a close. Little things, like asking kids to help with budgeting, can go a long way to building a healthy relationship with personal finances in the future
Emma Abrahams, Head of Savings at Lloyds Bank

When given a list of prospective jobs and asked to estimate the respective salaries, despite believing that as Prime Minister they could earn £100,000, none of the children surveyed said that they were interested in a career in politics.

Similarly, just 1% said they wanted to work as an astronaut or for a space agency, despite believing the role could command a healthy annual salary of £70,000. 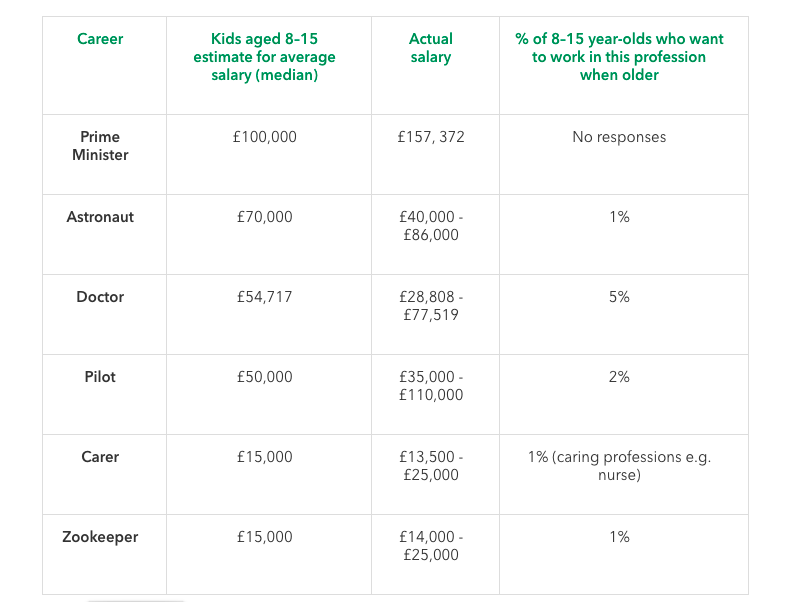