With the lockdowns, access to cash has been limited 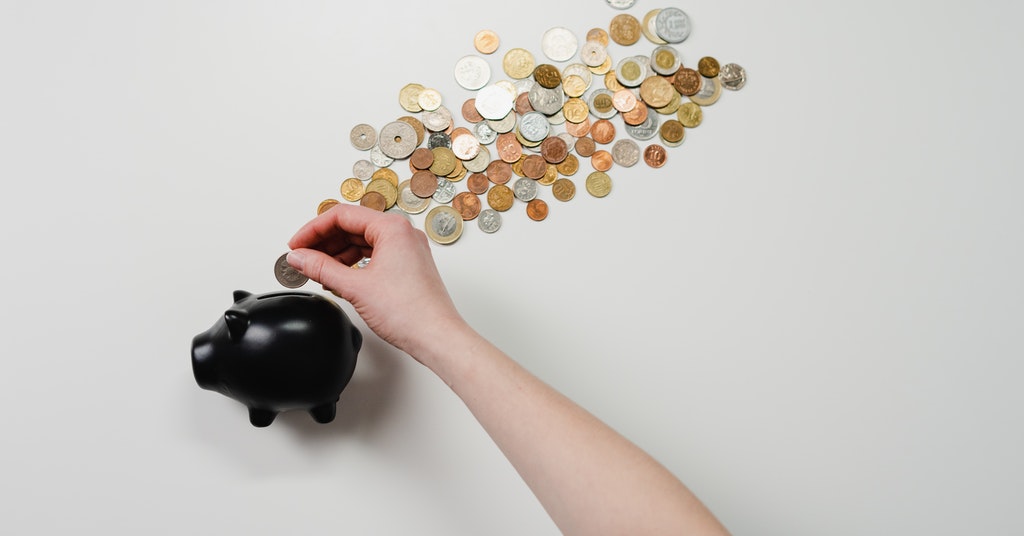 In 2019, 85% of children received some of their pocket money in the form of cash. However, recent research shows that only 74% of the children are using piggy banks to store money.

The increase in online pocket money amid the pandemic may lead to the collapse of piggy banks.

Instead, cash is being directly deposited into bank accounts. Therefore, 28% of parents have reported preferring this method as opposed to piggy banks. According to data, 6% are paid with virtual credit while 4% have a parent-controlled allowance. This allows children to make withdrawals upon request.

Lockdown has forced parents to consider other alternatives. While 63% of parents had access to cash in the first lockdown for child pocket money, 37% stated that they didn’t. 23% resorted to using other methods while 70% preferred the use of online transfers.

Despite this, the piggy bank is still in use in younger kids, mostly between the ages of 8 and 11.

We’ve reported that 9 in 10 British parents are actively encouraging their children to save pocket money. Meanwhile, 87% say they keep a close eye on what their kids are spending their money on.