ECB should narrow the interest-rate gap with the US Fed, as inflation is unlikely to fall back quickly 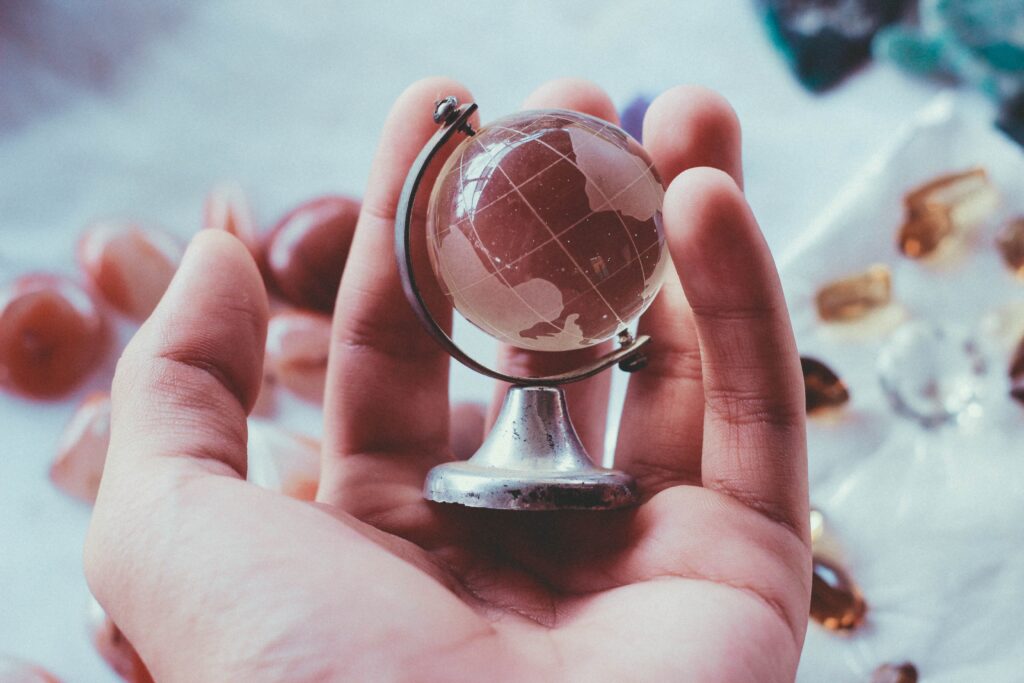 Organization for Economic Cooperation and Development (OECD) warned that the European Central Bank (ECB) will have to raise its key interest rate from 1.5% to 4%-4.25%. The organisation expects inflation to remain particularly stubborn in Europe due to Moscow’s decision to cut natural gas supplies.

To bring down persistently high living costs, ECB should adopt the tactics similar to the US Fed. Currently, the Federal Reserve benchmark rate stands at between 3.75% and 4%. Moreover, Federal Reserve officials have continuously reiterated they prioritise raising interest rates in large steps to the lesser risks of economic and financial volatility. In November, the US central bank hiked interest rates by 75 bp again and admitted it is too early to speak about a “pause” in rate hikes.

The importance of tackling inflation

In its latest economic outlook, OECD acknowledged fighting inflation has to be the top policy priority right now. Furthermore, it is unlikely to fall back to the 2% level targeted by many central banks any time soon.

“Real wages are falling in many countries, slashing purchasing power. If inflation is not contained, these problems will only become worse."
Alvaro Pereira, the OECD’s acting chief economist

The OECD research group expects the inflation rate in EU to average 6.8% in 2023. Back in September, it projected only 6.2%. On the other hand, the prediction for the US inflation averaging 3.5% in 2023 remained almost unchanged from the previous forecast. In addition, the report stated the Fed should further raise its key rate to 5.25%, in line with investor expectations.

Meanwhile, Europe would need much higher interest rates to support the euro’s exchange rate against the USD. More aggressive policies would also prevent a larger rise in prices of imported goods and services.

Despite significant future rate rises, the OECD said large savings accumulated by households during the pandemic would sustain consumer spending for a while. Besides, continued government support to households and businesses to help cover sky-high energy bills could help the global economy avoid recession next year. The research group expects global output to moderately rise by 2.2% in 2023, followed by a 2.7% expansion in 2024.

The growth would be unequal, though. Thus, the German and British economies might contract next year. Meanwhile, the US would see small growth of 0.5%. China’s economy also has all chances to accelerate after weak 2022, unless it continues strict lockdowns.

Nevertheless, Europe’s economic outlook for 2023 is still highly uncertain. While the world’s second-largest economy has slowed down in 2022, Chinese demand for liquefied natural gas might rebound next year. As European buyers might face more competition in 2023, EU faces another difficult battle to substitute lost Russian gas supplies. Therefore, winter 23/24 may be even more difficult than the upcoming season. “The main message is that the energy crisis is here to stay,” said Mr. Pereira.