Home > Economy > Over 21 million American jobs depend on imports: research

Over 21 million American jobs depend on imports: research 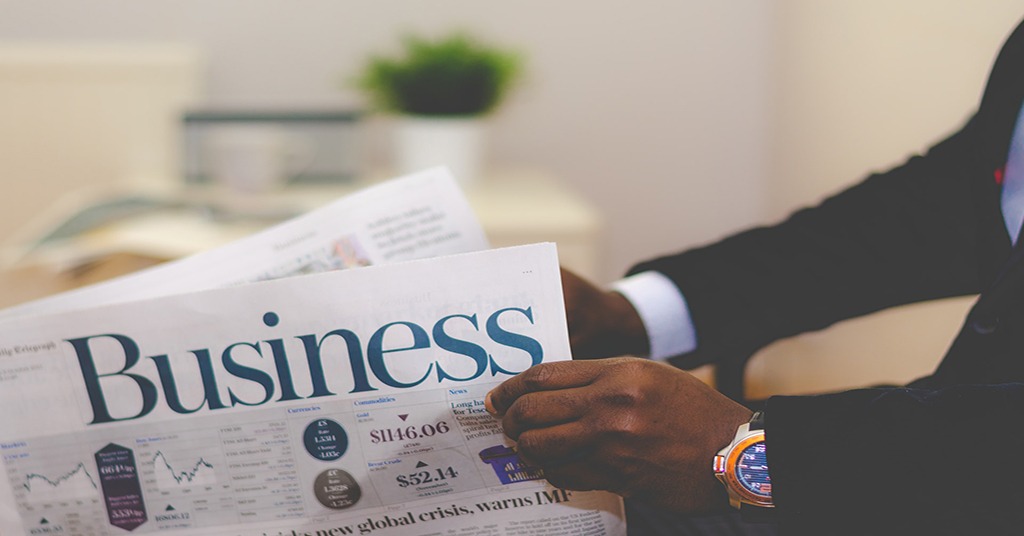 Over 21 million American jobs depend on imports: research. Source: unsplash.com

According to NRF, imports support more than 21 million American jobs across the country, including a net positive number in every US state.

The research has revealed that the 10 states accounting for the largest number of import-related jobs are California, Florida, Georgia, Illinois, New Jersey, New York, Ohio, Pennsylvania, Texas and Virginia.

Along with that, imports from key trading partners, including Canada, China, the European Union and Mexico, support a net positive number of jobs across the US.

In fact, import-related jobs are good jobs that pay competitive wages. Nearly 8 million of the jobs related to importing are held by minorities and 2.5 million jobs are held by workers represented by unions.

Imports are a vital component of the US economy. Not only do they expand the product market and lower the overall price of goods for consumers, but they also help create and support millions of American jobs
Jonathan Gold, NRF Vice President of Supply Chain and Customs Policy

We’ve reported that Western Union services are now live at over 4,500 Walmart stores.