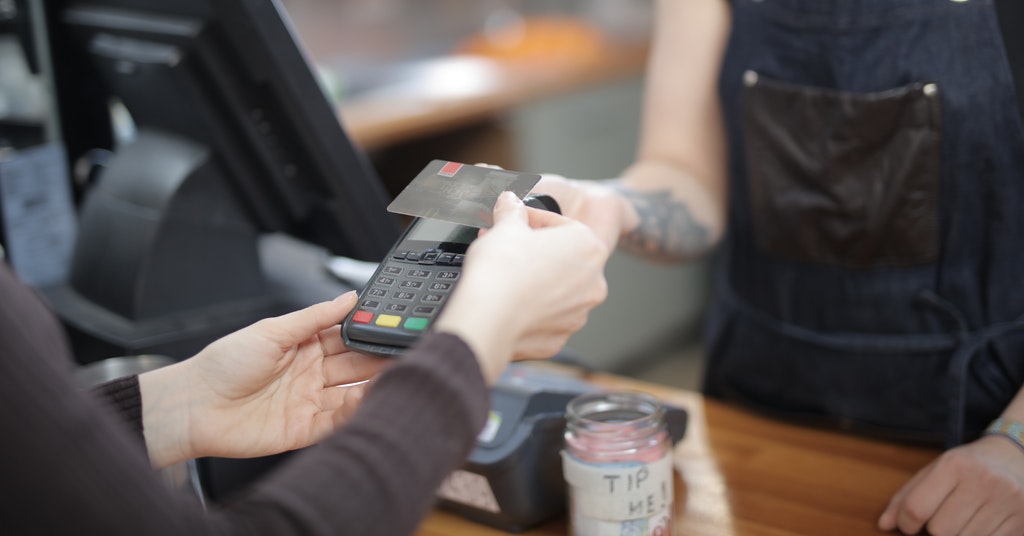 Over 3/4 of cashless transactions in Germany, Austria and Switzerland are now contactless. Source: pexels.com

According to Nets Group, the DACH region, until recently heavily reliant on cash and invoicing, has experienced a dramatic transformation in contactless adoption over the last 2 years.

For instance, in June 2019, overall contactless adoption in the DACH region was at just 40%. This rose quickly to 71% by June 2020 and by June 2021 over three-quarters of cashless transactions in Germany, Austria and Switzerland were contactless.

The average contactless rate is now 77% in Germany, 82% in Austria and 80% in Switzerland.

The pandemic has significantly accelerated a steadily growing trend in the DACH region. It was inevitable that Germany, Austria and Switzerland would ultimately achieve high levels of contactless payment adoption, but without this catalyst, it would have taken years to reach where it is today. An increasing number of merchants here are now offering and actively encouraging tap-and-go, which is becoming the norm for consumers
Robert Hoffmann, CEO of Nets Merchant Services

Such high levels of overall contactless adoption put the DACH region on a level field with the Nordics, which, despite being a highly digitised society, has also seen significant growth in contactless payments over the past 2 years.

For merchants and their customers, these behavioural trends have brought significant benefits, including faster checkout and shorter waiting times. This is evident at supermarkets and bakeries, where almost everyone pays contactlessly (87% at supermarkets and 94% at bakeries, across the three DACH countries) when paying with a card or smartphone.

In most cases, neither PIN nor signature is necessary for amounts under €50, making the payment process far simpler and more convenient for all parties. Merchants also benefit from automated reporting, an overview of all payment flows on mobile devices and streamlined accounting processes.