Home > Economy > Over 95% of Americans believe in at least 1 money myth: survey

Over 95% of Americans believe in at least 1 money myth: survey 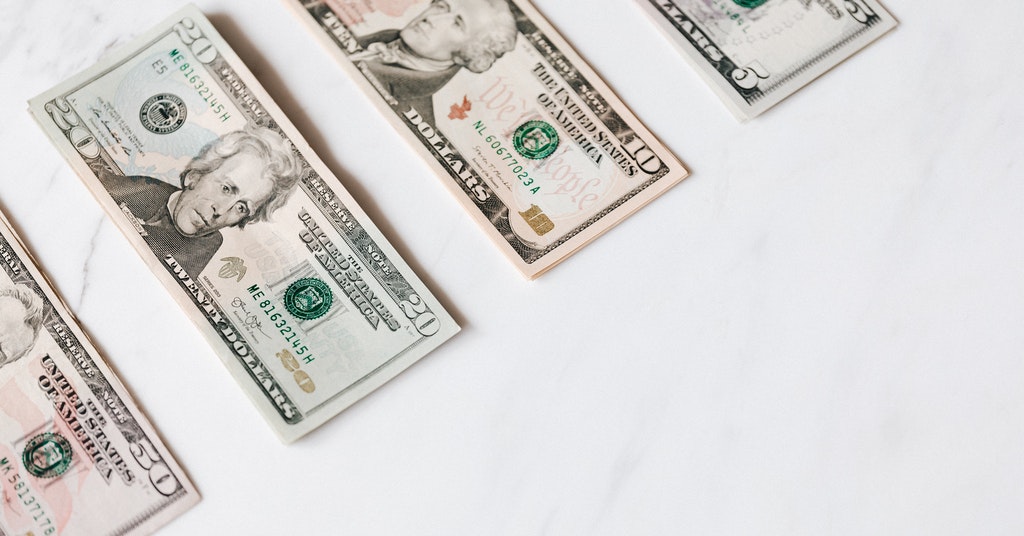 Over 95% of Americans believe in at least 1 money myth: survey. Source: pexels.com

96% of Americans give credence to at least one myth about money, according to LendingTree.

The research found that Americans know less about money than they think. When asked to rate their financial proficiency on a level of 1 to 5, 87% rated themselves 3 or higher.

Meanwhile, 47% of Americans learned about finances from parents or other family members, and 39% by themselves. Only 29% found out about money in high school, although 56% of people think it should.

Besides, 27% of Gen Z people learn about money from social media. This almost doubles the average of 14% among all respondents. Impressively, 15% of Gen Z who learned about counterfeit money myths said they learned about it on social media – 21% of Millennials said the same.

The survey also highlighted that 35% of Americans think they know more about money than their parents. This is most likely seen by six-figure workers (54%), baby boomers (45%), college graduates (47%), and men (42%).

On the other hand, when asked if they believe 6 different myths about money, 96% thought at least one of them was true.

2.  Myth: It’s bad to use a credit card. You should always use cash or debit.

3. Myth: It’s best to change your tax withholdings to ‘0’ so you get a bigger paycheck.

5.  Myth: You shouldn’t invest until you’ve paid off all your debt.

6.  Myth: There is no reason to save for retirement if you’re under the age of 40.

We’ve reported that 55places.com, a real estate platform for home buyers 55+, released a list of the 20 most affordable places to retire in 2021.