Pakistan has been a unique case in the world. Being the 5th largest populated country in the world, Pakistan harbors immense economic potential. However, owing to geopolitical compulsions, the country has drifted into the center stage of the United States led “War on Terror”. The nuances that later emerged out of this war create sharp polarisation and discord in the social fabric of the country. However, through various initiatives and measures undertaken by the government together with the security forces, the country has emerged victorious. Presently, the country’s entire leadership’s attention is towards strengthening the economy of the country.

This article addresses the challenges faced by Pakistan’s economy and how the incumbent government is tackling the perennial and structural issues in the economy. 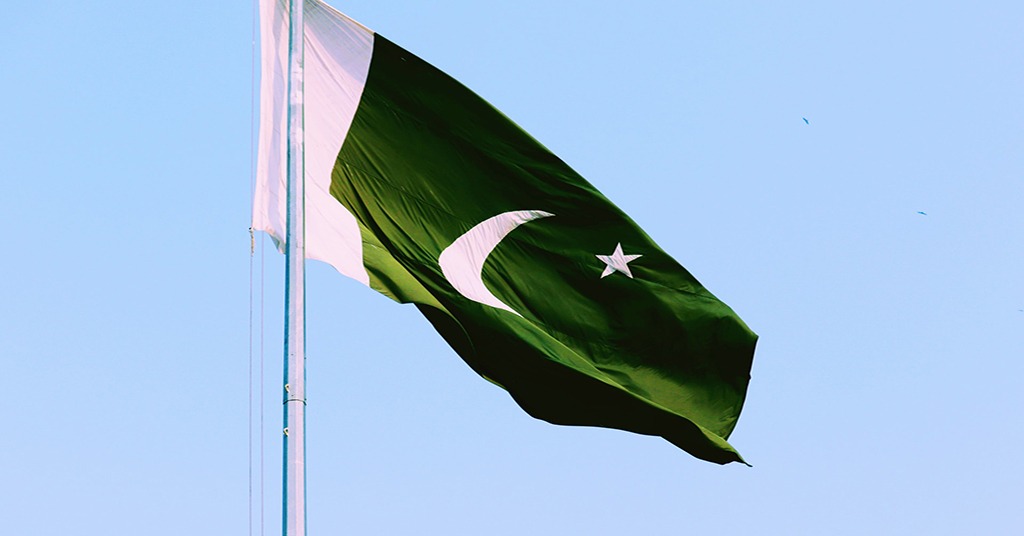 With a GDP size of $294 billion, Pakistan is the 40th largest economy in the world and third largest in South Asia. Services sector dominates the economic output as it contributes more than 62% to the total economy whereas industry and agriculture contribute 19% and 20% respectively.

According to the World bank, “Pakistan’s economy has been growing gradually over the past two decades. Annual per capita growth has averaged only 2 per cent, less than half of the South Asia average, partially on the back of inconsistent macroeconomic policies, and less reliance on investment and exports to drive economic growth. Short periods of rapid consumption-fueled growth frequently led to sizable current account and fiscal deficits that ultimately required policy tightening, resulting in recurrent boom-bust cycles.”

Pakistan is one of those few countries in the world that has contained the spread of the virus among their population successfully. During this time, through the strategy of “smart lockdowns”, the country’s economy not only expanded, but nearly all its macro-economic indicators performed positively. Contrary to the rest of the world, during this period, the country did not increase its debt burden, and increased its revenue generation through tax and non-tax measures. Further, the country is now in the process of vaccinating its population through foreign and domestically produced COVID-19 vaccines.

Pakistan Economic outlook for 2021 and beyond

In the last two years, the country went through a stabilisation phase where demand compression initiatives were undertaken to tame the burgeoning fiscal and current account deficits.

The government of Pakistan has recently presented a pro-growth budget with a total outlay of more than $58 billion. The budget targets FY22 (July 2021 – June 22) economic growth rate of ~4.8% the salient features of the budget are as follows:

Historically, whenever Pakistan’s economy took off, the bull economic cycle was immediately followed by a painful recession. The main cause of this recession has been the ballooning balance of payment deficit. Resultantly, the country rushed to the IMF for a bail-out package. Therefore, in order to avoid such a balance of payment crisis in the future, the government has made ‘exports of goods and services’ its top priority. Thus, it has undertaken numerous reforms to address the gaps in the economy, and some of the main measures are enumerated as follows:

Currently, there are signs of economic recovery, largely backed by private consumption, emanating from record remittance inflows. Investment in capital equipment has also started to rise, coupled with record cement dispatches all over the country.

It is imperative to understand that regional dynamics are also playing in the country’s favor. Pakistan’s CPEC (China-Pakistan Economic Corridor) is the flagship project of the trillion-dollar China’s BRI (Belt Road initiative). China intends to make an investment of nearly $60 billion in Pakistan’s economy and early harvest projects have already been completed. Both countries’ leadership have also expanded the scope of the project and added other sectors into it. For example, earlier only power plant and road infrastructure projects were included, now other points that were added to the CPEC are: 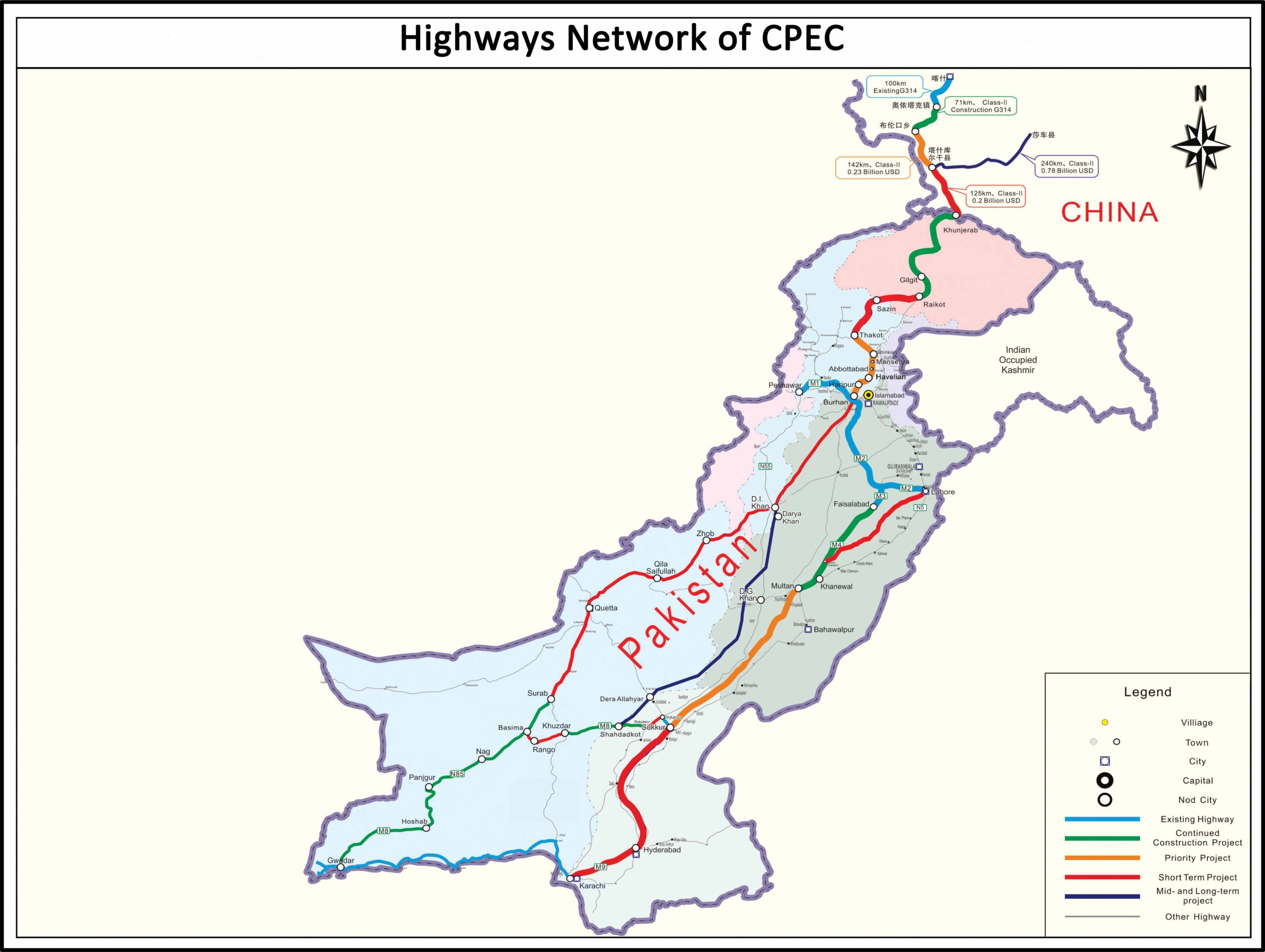 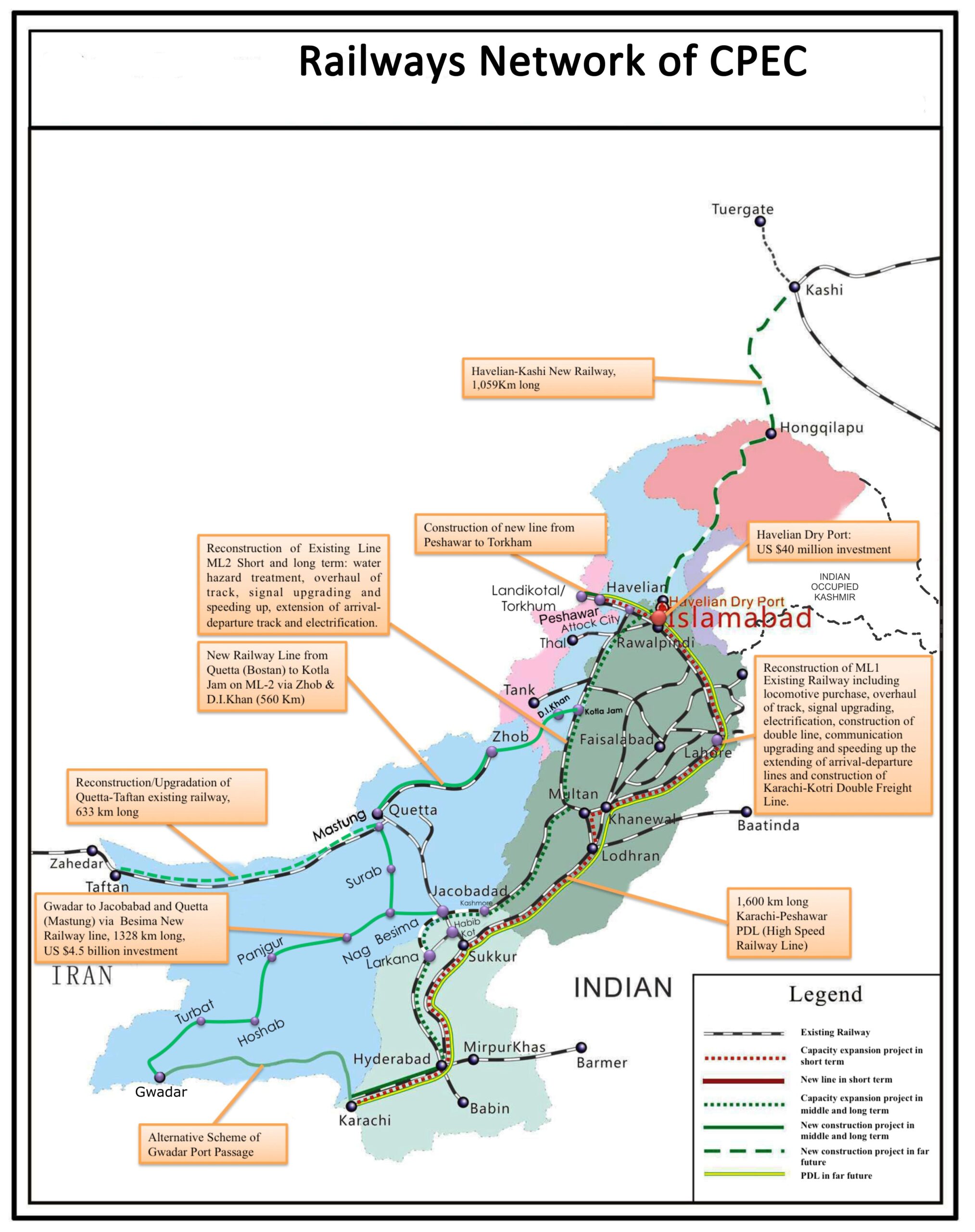 KSE-all share tracks the performance of all companies that are listed on the bourse. As far as its performance is concerned. The market capitalisation of KSE-All share increased by 36.60% over a period of the year whereas the KSE-100 index furnished a 1-year return of 43.78%.

KSE-100 index is the benchmark index of the Pakistan Stock Exchange (PSX). The index is heavily weighted towards energy and financial companies. However, recently the technology sector has been in the limelight for investors. Here it is pertinent to mention that the total valuation of the technology sector increased by nearly twofold on the back of an exponential rise in their earnings.

Currently, the KSE-100 index is trading at price-to-earnings multiples of 11.53x and this multiple is one of the lowest in the region. This means that there are a number of valuable investments that are trading at a very cheap rate on the Pakistan Stock exchange. For instance, despite the meteoric rise in the stock prices of technology companies, Pakistan’s technological sector is still trading at a multiple of 18.34x.

Pakistan is going in the right direction as the country attempts to shift its development model from consumption-oriented to a production-focused development model where exports play a pivotal part in the economy. The uptick in the progress of CPEC projects together with reformist measures taken by the incumbent government will certainly augur well for Pakistan. To conclude, fully operational CPEC projects are not only going to benefit Pakistan, but they will benefit the whole region through trade and commerce.