Rise in spending will drive card payments across Korea: research 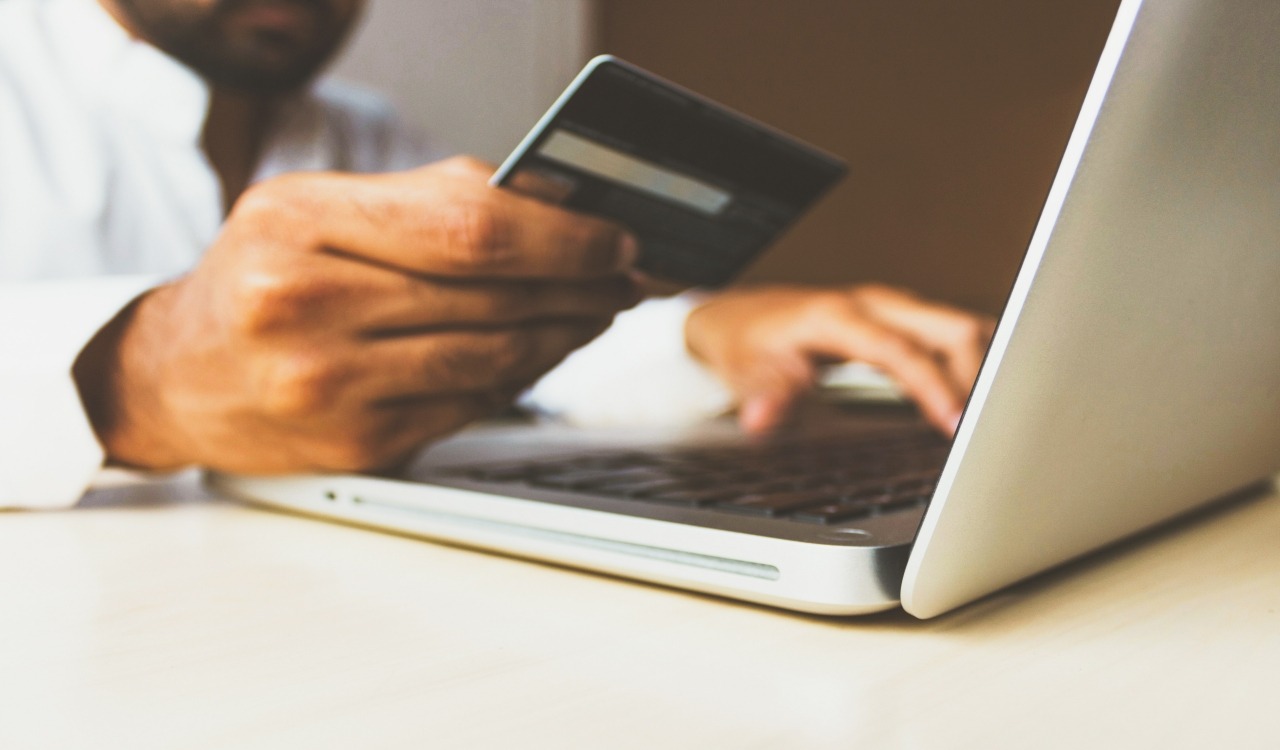 According to GlobalData, a rise in consumer and commercial spending is expected to further drive card payments in the country.

The data reveals that card payments value is forecasted to grow at a compound annual growth rate (CAGR) of 4.3% from $791 billion in 2019 to $976.8 billion in 2024. Meanwhile, ATM cash withdrawals are set to decline at a CAGR of -3% during the same period. 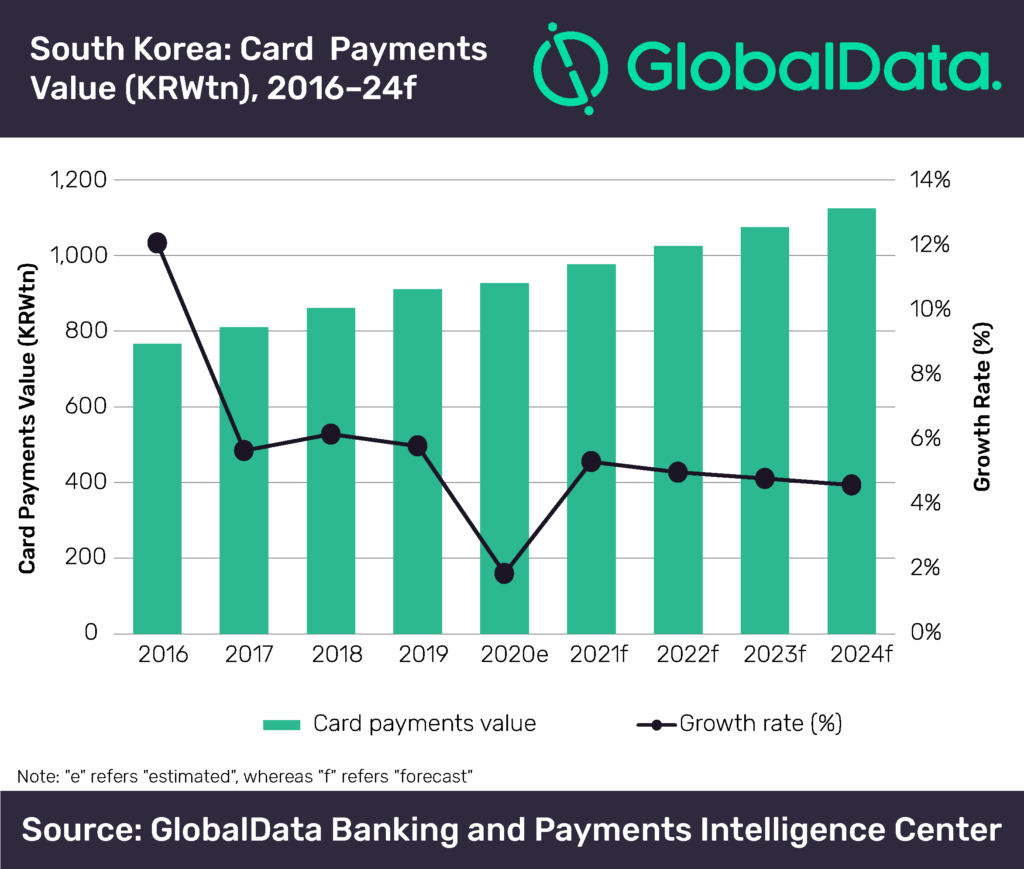 In order to boost consumer spending, the government provided emergency payout of up to $866.14 to South Korean households.

The amount is credited to households’ credit card accounts in the form of points. They can be used for payments at select merchants but not for personal savings.

When shopping in-store, consumers are shifting from cash to card payments, particularly contactless cards to avoid exposure to disease vectors. Even for online purchases, cards are the most preferred mode of payments in South Korea. A potential rise in non-essential purchases such as traveling and dining due to easing of lockdown restrictions will further support growth in card payments
Sowmya Kulkarni, Banking and Payments Senior Analyst at GlobalData

We’ve reported that nearly half of Germans are currently using cards more often than cash. This shift is apparent in common for all age groups, but especially for middle-aged people.