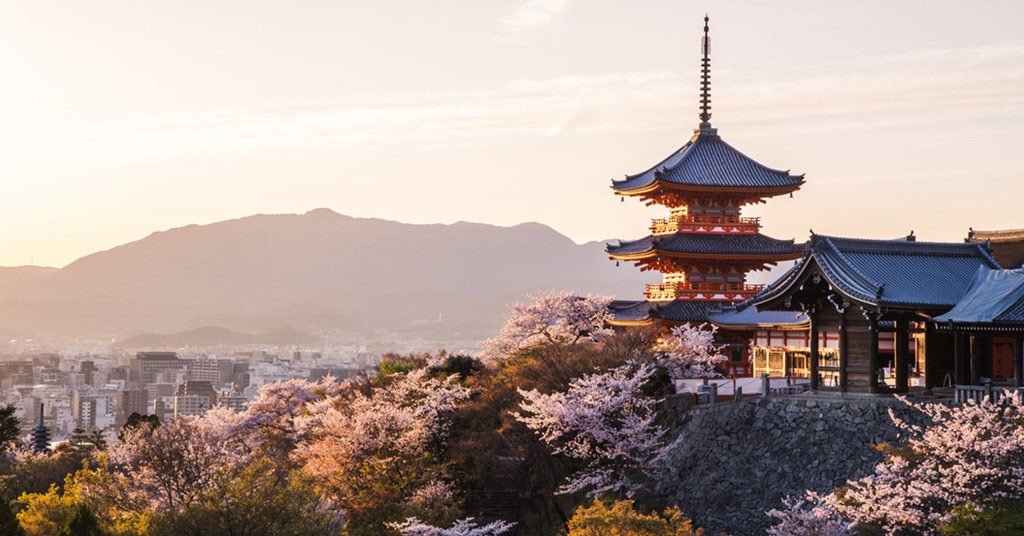 A new report by Google, Temasek and Bain & Company revealed that leading digital economies in Southeast Asia are growing faster than expected. Their aggregated transaction values may surge as high as $200 billion in 2022.

The six major economies covered in the report are Indonesia, Malaysia, the Philippines, Singapore, Thailand, and Vietnam. The study notes that Southeast Asia is relatively less impacted by global economic trends. Therefore, the economic growth of the region is keeping a healthy pace. Moreover, the expected milestone comes three years ahead of earlier projections.

Southeast Asia’s online economy is still on its way to target $1 trillion by 2030 as online shopping becomes the new norm, according to the report.

In addition, digital adoption growth in the region continues to see stable growth. Thus, ​​20 million new users were added in 2022, raising the total number of users to 460 million.