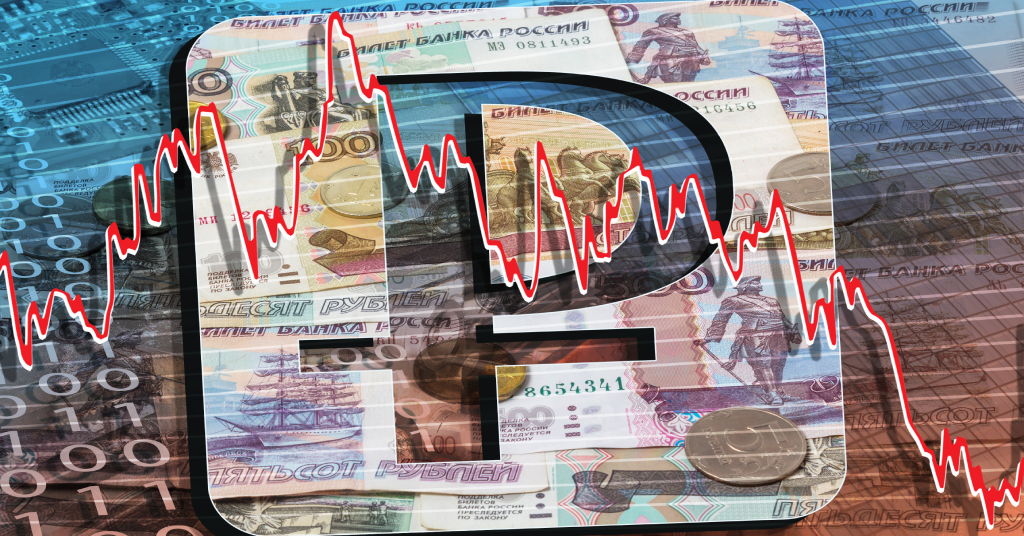 Credit ratings agency S&P said Russia defaulted on its external debt because it paid bondholders in rubles instead of dollars, according to CNN.

S&P said in a statement that Russia attempted to pay in rubles for two dollar-denominated bonds that matured on April 4. The agency said it was a “selective default” as investors may not be able to exchange rubles for dollars equivalent to the amount originally owed.

Since April 4, Moscow has had a 30-day grace period to pay principal and interest, but S&P said it did not expect it will convert them into dollars in the face of Western sanctions that had eroded its “willingness and technical ability to meet the terms and conditions of commitments.”

A complete foreign currency default would be Russia’s first in more than a century when Bolshevik leader Vladimir Lenin rejected the bonds issued by the Tsarist government.

Russia has been unable to tap its roughly $315 billion in foreign currency reserves due to Western sanctions following its invasion of Ukraine. Just last week, the United States allowed Russia to use some of its frozen assets to pay some investors in dollars.

But the U.S. Treasury has since banned the country from drawing on its reserves in U.S. banks, as part of its efforts to increase pressure on Russian President Vladimir Putin and further reduce his war funding.

We’ve reported that Moldova is offering a safe place for Ukrainian IT companies.