Spaniards to benefit from the German mobile tax app

Later on, Taxfix intends to offer its application in other European countries 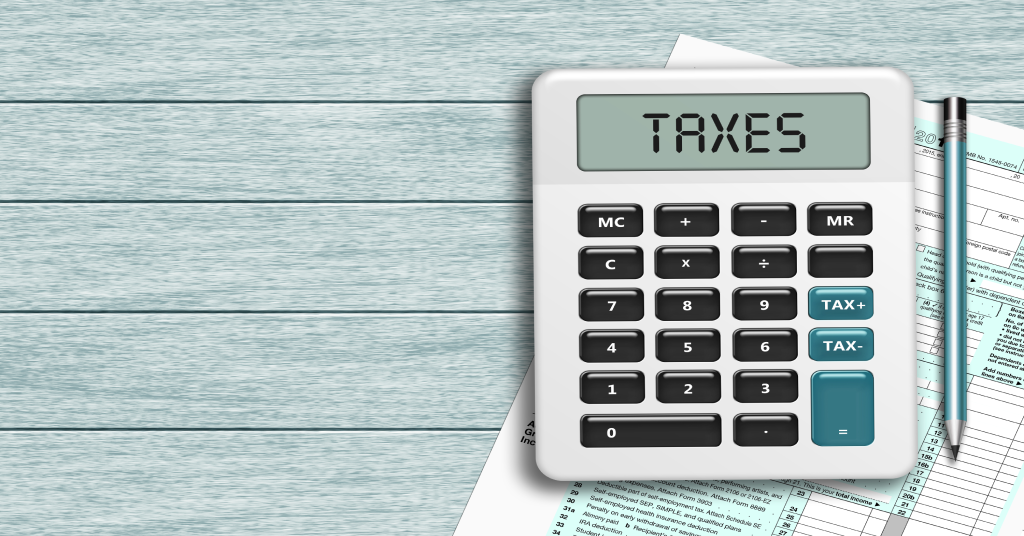 Taxfix, a German mobile tax app has announced its expansion into the Spanish market. According to Taxfix research, the German app suggests that the Spanish are afraid of tax returns due to the errors in the calculations and other miscellaneous.

This review indicates that another element that disappoints Spaniards while documenting tax forms is the intricacy and absence of clearness in the administrative work.

The app reviews that 39% fear missing a potential discount because of false impressions. While 41% of respondents might want to spend money on filing their tax returns to ensure mistakes are avoided.

Taxfix is said to come with both mobile and desktop versions. The two versions are declared user-friendly, where all users can submit their forms digitally from anywhere. The mobile tax app also verifies zero errors or mistakes while filling due to the double standard verification before final submission against the paper works.

The mobile app shows to provide means to eliminate missteps as well. This is possible as citizens submit expense forms through an exchange-based way to deal with tax, the duty circumstance of users, and what discounts are conceivable.

After clients enter the significant expense information through the Taxfix application, each assessment form in the country is checked and supported by the organization’s duty specialists. These specialists are additionally accessible for inquiries by email, WhatsApp, or telephone.

We’ve reported that Moldova is offering a safe place for Ukrainian IT companies.