Survey reveals UK is a nation of online armchair traders

2,000 people across the UK shared their opinions 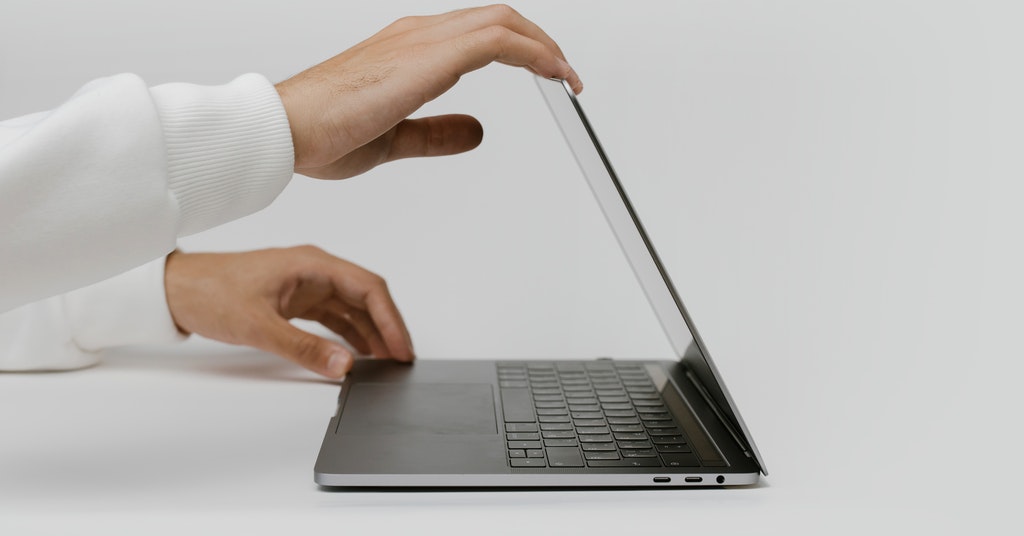 According to the findings of OnePoll on behalf of Capital.com, people in the UK are choosing to trade and invest in stocks and shares online rather than receive potential returns from savings accounts with all-time low-interest rates.

The poll also reveals that people in the UK are choosing to trade online themselves because they cannot afford to use an IFA and believe that banks charge too much to manage investments.

Meanwhile, four in ten respondents (38%) are trading or investing in stocks and shares online at home or have done so in the past, and a fifth (21%) are considering it, according to the survey.

More than half (52%) of those respondents say that they decided to do this because the potential returns are better than savings rates offered by banks. A further 44% believe that online trading is a convenient way to make some extra income.

The main reasons given for choosing to do the trading online are that it is cheaper to do it themselves than to go through a traditional bank (37%) and they cannot afford an IFA (35%).

Respondents’ reasons for choosing to trade stocks and shares online include planning for the longer term and saving for retirement or their future (41%) and trying to make up for lost earnings due to COVID-19 (24%). Also, some have chosen to do this because global stocks are experiencing a bull run and they do not want to miss out (21%) and others took the plunge because they saw the headlines about GameStop armchair investors (20%).

Asked to choose how they would invest £1,000, trading in stocks and shares featured in the top three choices for 26% of respondents, just behind ISAs (29%) and savings accounts (36%).

This independent national survey reveals people's genuine concern about their financial futures. But even as savings rates remain low and questions persist about how they can make their money grow, it is important that people understand the different risks associated with online trading versus a savings account. Savings shouldn’t replace trading and people should only trade what they can afford to lose and even then, they should invest with the long-term in mind
Jonathan Squires, CEO of Capital.com

The survey also reveals a stark age divide in online trading experience levels. Respondents from the Gen Z cohort (18-24) indicated that they feel they are the most experienced when it comes to trading, with 32% describing their investing or trading experience as professional, followed closely by 20% of millennials (25-40).

The survey also reveals a gender divide, with 47% of male respondents either currently trading in stock or shares or having done so in the past, compared with 29% of women. However, the same number (21% of men and 20% of women) are considering doing so in the future.

We’ve reported that Gen Z and millennial Muslims would take up Islamic banking if it were more accessible.