Home > Economy > Survey shows how inappropriate financial discussions can be

Survey shows how inappropriate financial discussions can be

Porch.com surveyed more than 980 employed people who currently owned or rented their homes 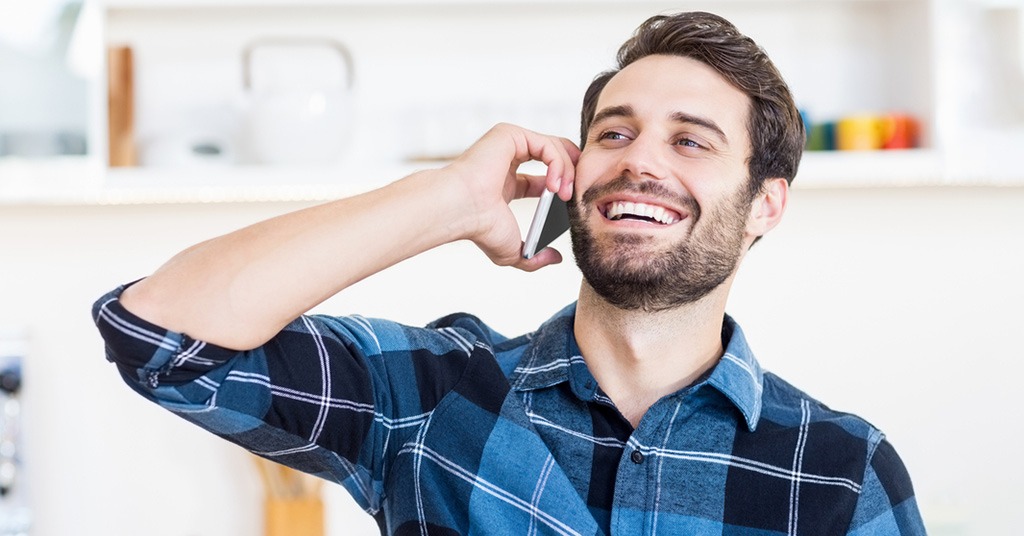 Survey shows how inappropriate financial discussions can be. Source: shutterstock.com

Porch.com has found that 92% of the respondents consider asking how much money someone has in their savings account as the most inappropriate.

Besides, nearly half of them thought it was inappropriate to ask about the amount paid for a child’s schooling.

Even when it comes to discussing finances with a significant other, 56.6% of people said it strained their relationship.

Although, the majority of people surveyed said asking about the cost of food, clothing, or renovations didn’t cross the line. Nevertheless, when it came to asking how much someone paid for their car or for the rent, people were nearly split. 54.6% of the respondents thought asking about the price of a car was appropriate, while 52.6% said the same about rent.

As to the most inappropriate questions tenants could ask, 40.6% of landlords said that was asking about paying the rent on time. In fact, 30.9% said asking to lower the rent was also inappropriate.

Almost 60% of landlords said they were unlikely to rent to a potential tenant who asked about dropping the price. However, asking about lowering the rent may seem like a typical negotiation tactic.

As for age, millennials seemed to be the most comfortable with money talk—even if the subject is broached on a first date. More than 34% of Gen Xers said they would answer a friend’s questions about money, but when asked by a co-worker, just under 36% said they would divert the conversation.

We’ve reported that 60% of Millennials and Gen Zers’ plan to buy more products from large businesses that take care of their employees during the pandemic.