Home > Economy > Switzerland is on top of global e-commerce index

Switzerland is on top of global e-commerce index

It surpasses the Netherlands, which ended first in the previous two editions 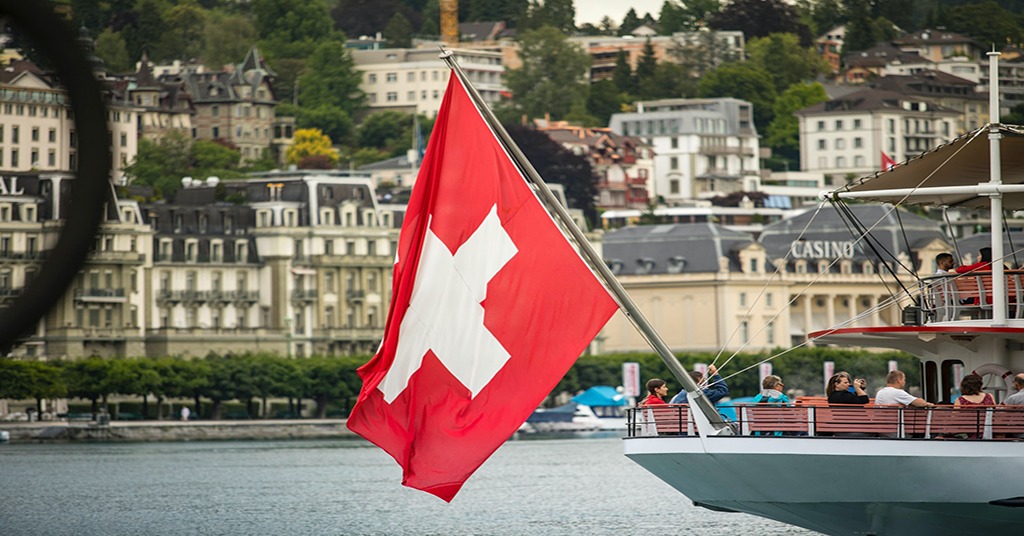 Switzerland is on top of global e-commerce index. Source: unsplash.com

Switzerland is the new number one on the B2C E-commerce Index of the United Nations Conference on Trade and Development, according to Ecommerce News.

For a few years now, UNCTAD ranks 152 countries on their readiness to engage in e-commerce. As usual, Europe is by far the most prepared region for online retail, the latest index shows. Aside from Singapore (4th place) and Hong Kong (10th), all countries in the top 10 are from Europe.

And for the first time, it’s Switzerland that leads the e-commerce index, just ahead of the Netherlands, which ranked first in 2018 and in 2019.

These countries are ranked based on different factors, such as the access to secure internet servers, reliability of postal services and infrastructure, and the portion of the population that uses the internet and has an account with a financial institution or a provider of mobile money services.

The e-commerce divide remains huge. Even among G20 countries, the extent to which people shop online ranges from 3 percent in India to 87% in the United Kingdom
Shamika N. Sirimanne, director of UNCTAD’s division that prepares the annual index