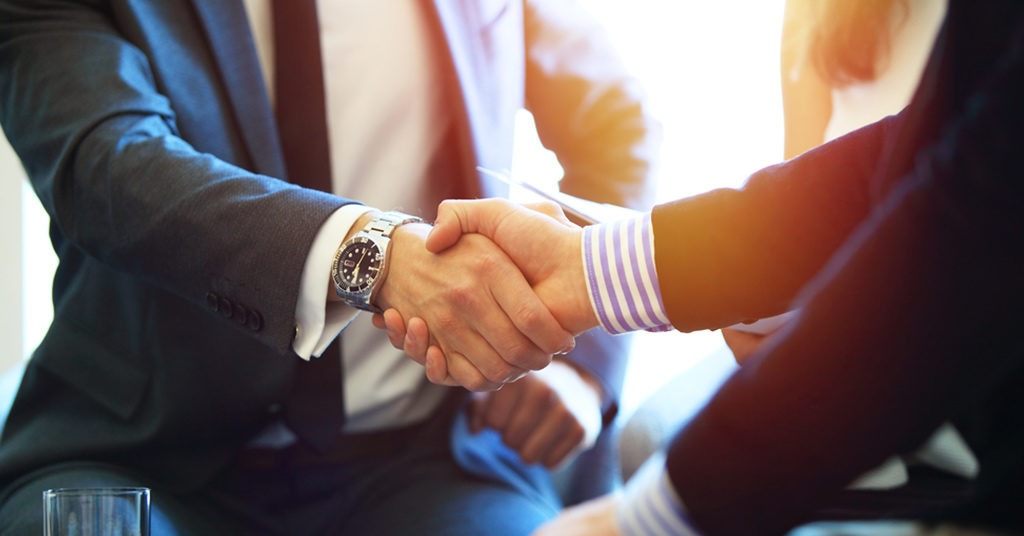 As reported by WSJ, the US has imported more goods from Europe than from China this year. Trade and investment between the trans-Atlantic allies are booming as Russia’s war in Ukraine and economic tensions between the West and China change the cooperation patterns.

Back in the 2010s, China emerged as America’s dominant trade partner. Yet, this year,  Russia’s cutoff of European energy supplies and fears of over-reliance on China have changed international trade.

On both sides of the Atlantic, governments have encouraged companies to produce critical products locally instead of outsourcing them to Asia. The weak euro is giving European firms an extra edge in the US market. On the other hand, enhanced trade helps Europe’s embattled manufacturers to cope with the rising energy costs.

Thus, Germany’s exports to the US surged by about 50% year-over-year in September alone. In addition, many German SMEs have been diversifying investments away from China, where they face increasing domestic competition, rising labour costs and rigid Covid-19 regulations.

European businesses are increasingly investing in production in the US and North America, including Mexico. Key economic attractions of the region include cheap oil and gas, skilled workers and US government support.

The US received a foreign direct investment of $74 billion in Q2 2022, compared to $46 billion for China, according to an October report by the Organization for Economic Cooperation and Development.

Meanwhile, the US is gradually becoming Europe’s biggest energy and military supplier. US services exports to the EU are surging too.

In addition, American tourists are increasingly choosing Europe as a travel destination, taking advantage of a strong dollar. Europe’s number of international visitors grew threefold in the first seven months of the year compared to the same period in 2021, boosted by travel from the US, said the World Tourism Organization.