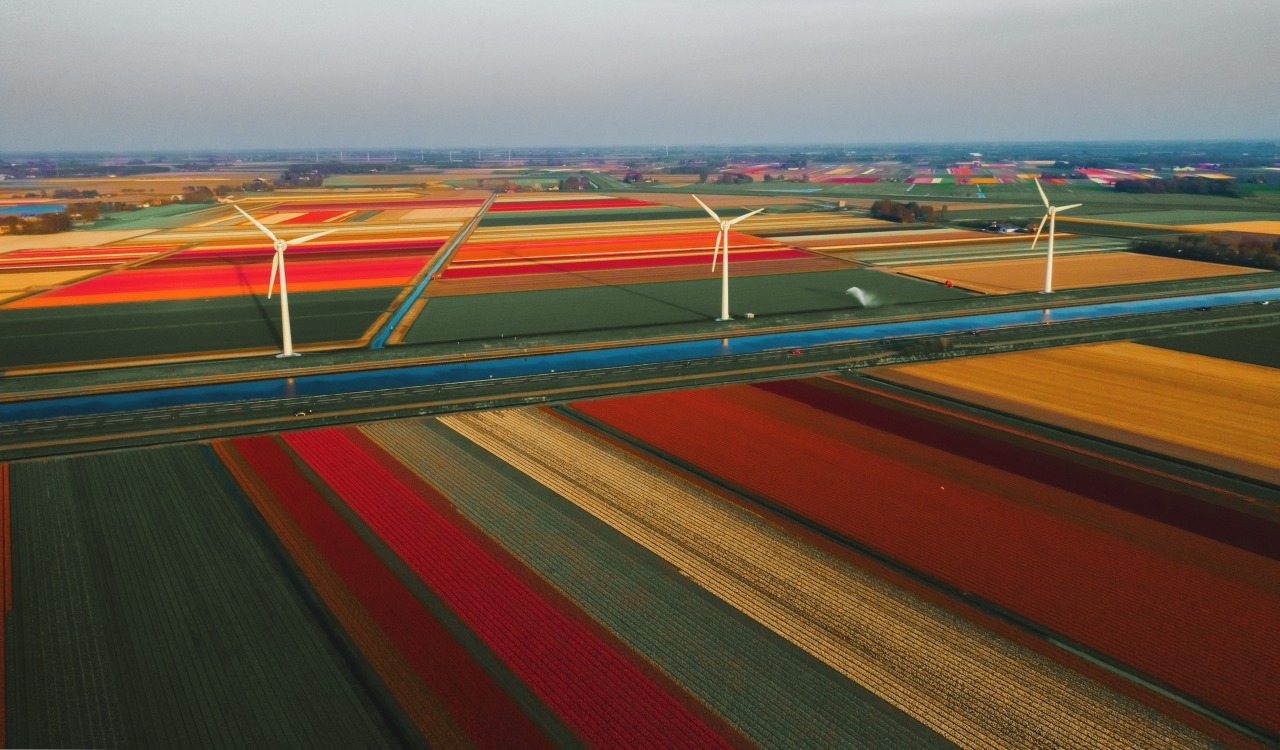 In Q2 2021 there was a growth of 17% when compared to last year, though Dutch consumers are still placing more cross-border orders within the EU, Ecommerce News report.

In total, they spent more than €800 million in online stores within the EU that is slower growth than in previous quarters.

According to the report, consumers in the Netherlands are spending more at European stores when compared to the same quarter in the previous year. This growth has been continuous ever since 2014 and accelerated strongly after the outbreak of the pandemic.

Statistics Netherlands published a report about the online orders placed by Dutch consumers with stores outside of the Netherlands, within the EU. The report has revealed that the growth that was seen in Q2 in 2021 is comparable to the quarterly growth in the pre-COVID years.

The growth of Dutch online turnover is also slowing down. For instance, within the Q1 of 2021, Dutch online stores recorded a turnover growth of almost 85%. In Q2, this growth was down to 16% when compared to the previous year. This means that Dutch consumers have found their way back to brick-and-mortar stores, now that lockdown regulations are lifted.

While Dutch consumers are ordering cross-border more often, the share is still small when compared to overall consumer spending. In 2019, all online purchases made up no more than 2% of Dutch total retail sales.