Home > Economy > Top 5 economic superpowers: who are they?

Top 5 economic superpowers: who are they?

The world is in a state of flux where the transfer of wealth from Western economies to the Asian giants is rapidly changing the landscape of global economies. Currently, out of the five largest economies of the world, only two belong to the Western Bloc namely: the United States and Germany. Further, the favorable long-term growth factors such as Demographics, reforms, transparency, global integration, and regional dynamics are key drivers for the paradigm shift in global economic development.

According to the World Bank, the world’s GDP is equivalent to USD 80.93 trillion, and the 5 largest economies have 54% of this world’s economic output.

This article entails the near-term forecasted performance of the five largest economies of the world. These countries are as follows: 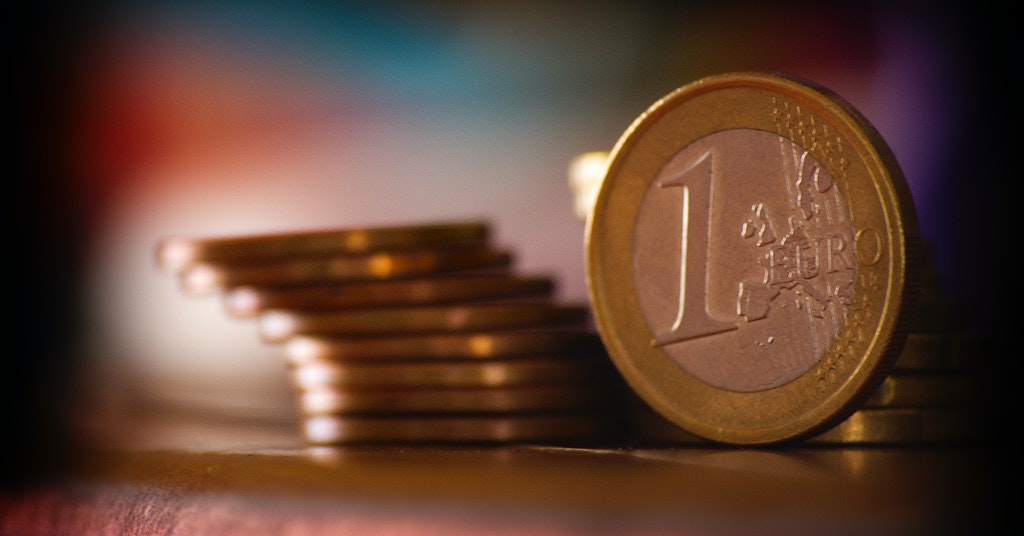 Top 5 economic superpowers: who are they? Source: pexels.com

The United States economy is expected to grow at a much slower pace than expected in the post-COVID-19 phase. According to the latest analysis by Goldman Sachs Group Inc., “U.S. economic growth will likely slow significantly in 2022 as the services sector’s recovery fades”. “The impact of the delta variant on growth and inﬂation is proving to be somewhat larger than we expected,” Goldman economists including David Mericle wrote in a note to clients Wednesday. “The delta variant and other disruptions are also likely to further raise prices of supply-constrained durable goods through year-end.”

Further, the group lowered its growth expectations of the US economy on the back of the impact of delta variants, supply chain disruptions and concerns for elevated inflation.

China is poised to become the largest economy in the world. It is projected to surpass the American economy in the coming few years. Presently, its economic output is USD 12.23 trillion with a GDP per capita of $8,612. The economy has been growing at a rate of 7% per annum for the last few years. The Chinese economy has a share of 15.12% of the World’s GDP.

The Chinese economy is expected to grow by 8.5 percent this year on the back of continued suppression of COVID-19 cases. Further, for the year 2022, the growth is projected to slow down to 5.4 percent owing to the dissipation of the lower base effect. “Further cuts in RRR are still possible, but fiscal policy is more important as we need to speed up spending and ensure the completion of the annual special bond quota,” said Wang Jun, Beijing-based chief economist at Zhongyuan Bank.

The Japanese economy’s total production of goods and services stands at ~USD 5.0 trillion with a per capita income of $48,294. However, currently, the economy has been confronted with a host of problems and issues. Firstly, it has a negative interest rate despite numerous stimulus packages undertaken by the bank of Japan. Secondly, the Japanese economy has been stagnant for the last two decades.

In the near future, the Japanese economy is expected to pick up on the back of a robust vaccination campaign, stronger manufacturing sector performance and the economic activity associated with upcoming Olympics. 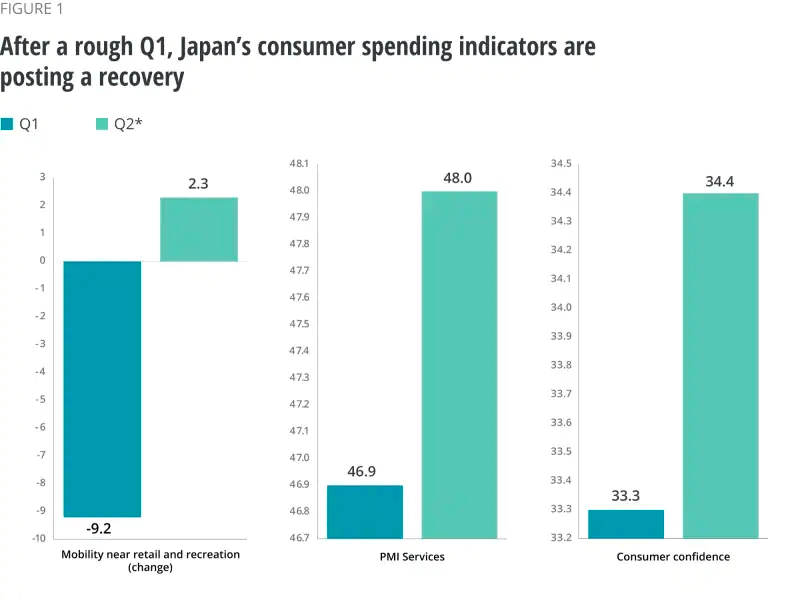 However, there are long-term challenges for consumption emanating from unfavorable demographics as the working-age population is falling and the pandemic exacerbated the situation. This is because the migrant workers were barred from entering the country owing to concerns related to mutated variants of COVID-19.

However, a potential silver lining is that the shortage of overall workers in the economy may attract more investment in labor-saving technologies, resulting in higher productivity growth in the economy.

The German economy is the largest economy in Europe and the fourth largest in the world. It is a very important member of the European Union. The total size of the German economy is USD 3.86 trillion with per capita income of $46,987. Here it is pertinent to mention that Germany is one of the few countries that has aptly managed the health crisis related to the COVID-19 pandemic.

According to the OCED, German economic growth is expected at 3.3% this year and this rate is projected to increase to 4.4% by the year 2022. Virus outbreaks and associated containment measures have delayed the recovery in services, while the export-focused manufacturing industry is growing strongly despite some supply-chain disruptions. Nevertheless, according to IFO institute, “The Ifo economic institute said on Monday that the third wave of COVID-19 cases and supply bottlenecks with chips and other industrial components were holding back the recovery and dampening Germany’s business outlook.”

India is a developing country with rising economic activity. It is one of the few large economies with the highest growth rates in the world. The country currently has an economic size of USD 2.63 trillion with per capita income of USD 1980. The country’s economy has been growing at an average of 6% till 2013. However, owing to the measures undertaken by the incumbent government the growth rate slipped together with COVID-19 pandemic-related missteps by the government, the economy has undertaken a huge toll.

According to the World Bank, the Indian economy is projected to grow by 8.3% in 2021 and 7.5% in 2022. “Growth prospects in India have been downgraded following the severe second Covid wave during March–May and expected slow recovery in confidence from that setback,” IMF said in the latest edition of its flagship World Economic Outlook (WEO) report, released on Tuesday.

The following trends need to be considered when projecting the direction of the world economy is general and the 5 largest economies in particular.