Rally of the U.S. dollar may provoke a growth slowdown for other major economies of the world 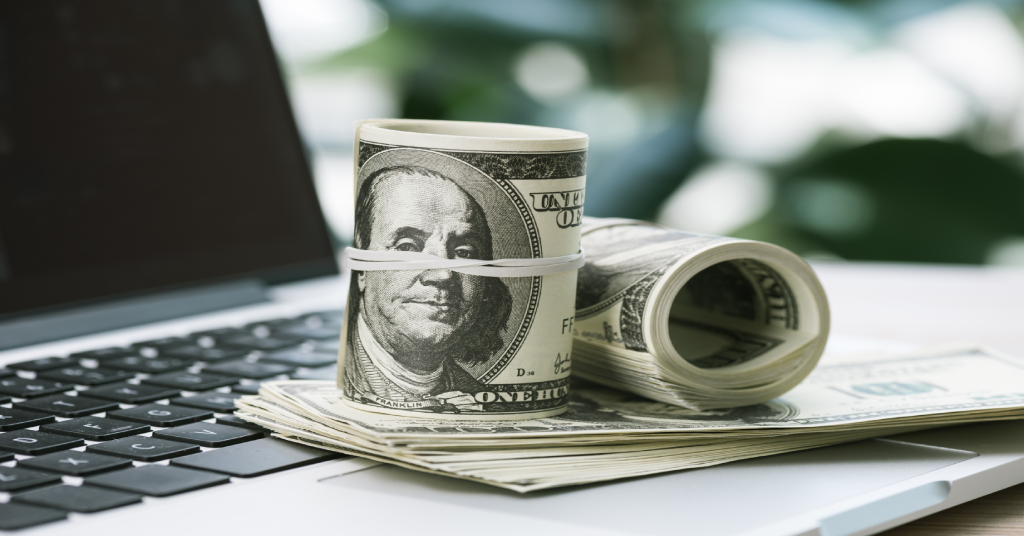 The Wall Street Journal reports that the current U.S. dollar surge is a worrying sign for the global economies as efforts of the policymakers in China, Japan and Europe to defend their currencies are mainly failing.

The greenback’s role as the primary currency used in global trade and finance means its rises and falls have widespread impacts. Today, USD’s strength is already pushing the fuel and food shortages in Sri Lanka, Europe’s record inflation and Japan’s exploding trade deficit.

In addition, investors are closely watching the updates of the Federal Reserve’s interest rates policy. The next correction is due Wednesday. In general opinion, U.S. central bank is expected to raise interest rates by at least 0.75 p.p. to fight inflation. That move will likely fuel further gains in the USD exchange course.

At present, the dollar has reached a key level against the Chinese yuan, trading at 1:7 for the first time since 2020. Japanese officials believe that markets are going too far. Not only the Japanese yen but also the euro and British pound have fallen to multidecade lows against the greenback. Besides, emerging-market currencies have been battered too, losing about 10-20% of their value against the USD.

Although for the U.S., a stronger dollar means cheaper imports and rising purchasing power, the rest of the world is facing economic pressure. Thus, global investors pull money out of other markets to invest in higher-yielding U.S. assets. Crucial food and fuel imports priced in the U.S. dollar are getting more expensive.

In addition, the debts that emerging-market governments and companies have taken out in U.S. dollars become more expensive to pay back. Highly-indebted countries such as Serbia turn to the IMF for financial support. Other emerging economies may be forced to cut their expenditures on vital spheres such as education or healthcare.

“If you get more dollar appreciation, it will be the straw that breaks the camel’s back. You’re already getting frontier markets on the tipping point toward crisis, the last thing they need is a strong dollar.”
Gabriel Sterne,
head of emerging-markets research at Oxford Economics

30 interesting facts about the US dollar