Home > Economy > UK and Kenya entered into a trade deal

UK and Kenya entered into a trade deal

In the past two years, the UK has countersigned such deals in 14 African countries 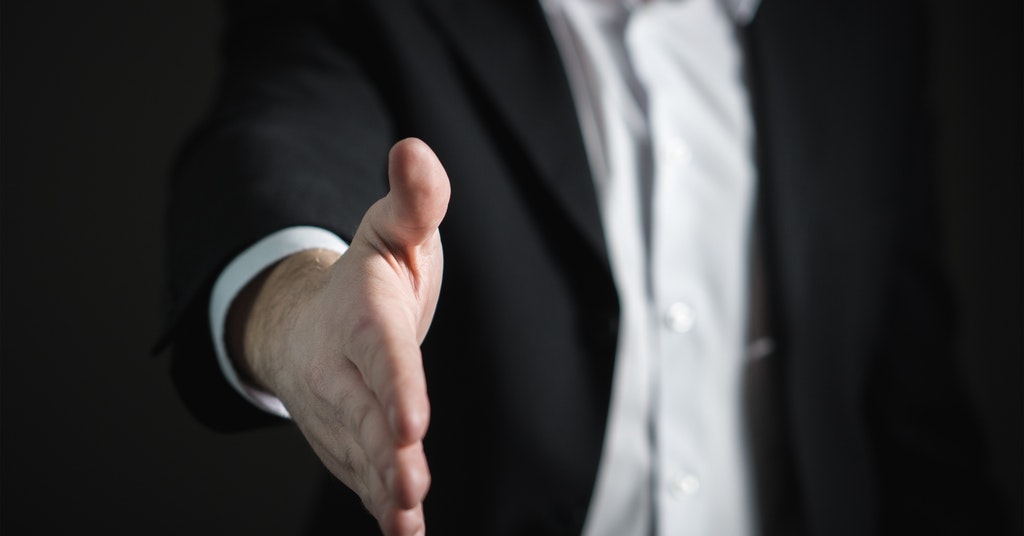 UK and Kenya entered into a trade deal. Source: pexels.com

The United Kingdom and Kenya have signed a trade deal in an Economic Partnership Agreement (EPA). The deal was signed in London by International Trade Minister Ranil Jayawardena and Kenya’s Cabinet Secretary for Trade, Minister Betty Maina.

The trade deal grants British exporters a significant reduction in tariffs on specific products and grants continued duty-free access of the UK to Kenya.

The agreement is set to imitate the trade relationship enjoyed by the two counties under the existing European Union agreement. It also sets the stage for an East African Community territorial agreement.

Kenya remains the biggest trading partner with the UK. The country is an essential flower supplier and is also the biggest source of tea and other vegetables. With the Economic Partnership Agreement, the relationship between the two countries is expected to flourish.

The UK tops in Kenya’s trading partners, with its market accounting for 9% of cut flowers and 43% of vegetable exports. In 2019, Kenya exported $72 million of flowers, live trees, and plans, $162 million of coffee, tea, and other spices, and $106 million worth of vegetables.

We will use this agreement as the catalyst to deepen our mutual prosperity alongside the other areas of cooperation in our Strategic Partnership with Kenya that includes security, sustainable development, climate change, and cultural pillars
James Duddridge, Minister for Africa

Each year, the UK exports electronics, technical, and machinery equipment to Kenya. British exporters will enjoy fewer tariffs in economic sectors where Kenya does not have a thriving local industry.