Britain’s pound and government bonds rose as Jeremy Hunt, the UK new Chancellor of the Exchequer rushes with the measures to “support fiscal sustainability” 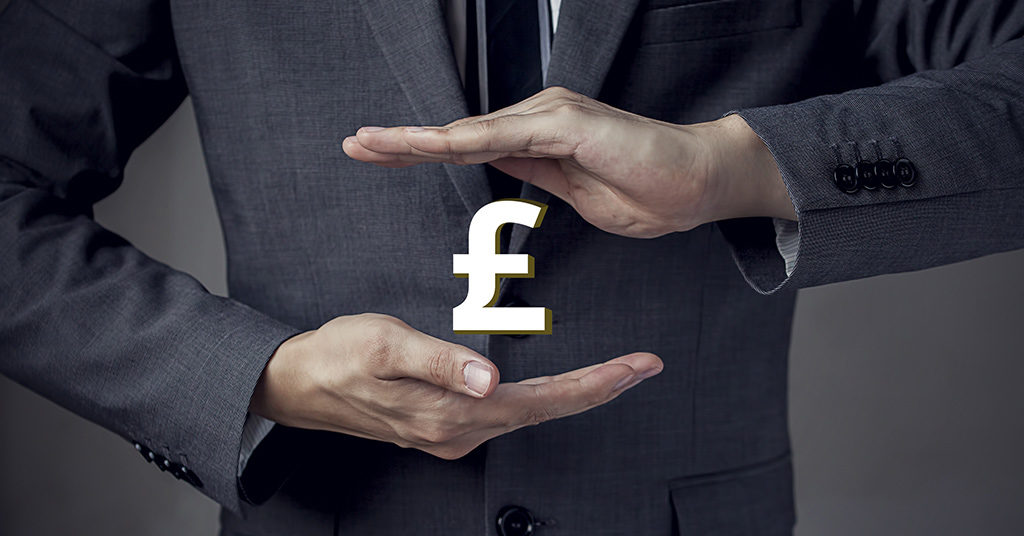 According to the announcement of the British Treasury, the newly-appointed chancellor of the Exchequer, Jeremy Hunt, would introduce some tax and spending plans aimed to “support fiscal sustainability” two weeks before expected.

Britain’s pound and government bonds hiked on Monday morning on the news of a last-minute effort to bring calm to markets. Bond prices climbed, pushing the yield on 10-year bonds down to 4.05%. Meanwhile, the pound rose 0.9% against the dollar, to $1.12.

Besides, the Bank of England reiterated that although it had ended its bond-buying intervention, other measures were still in place to support liquidity. The central bank had previously spent more than £19 billion buying bonds to end dysfunction in the market as the “Growth Plan” proposed by Liz Truss provoked investors’ backlash.

The U-turn of the government policies is an opportunity for investors to reappraise the plans for Britain’s public finances. On Friday, the previous chancellor, Kwasi Kwarteng was sacked and tax plans were reversed.

Over the weekend, Mr. Hunt signalled he would be willing to drop much of the previous tax-cutting plan and “take some very difficult decisions both on spending and on tax.”

The new chancellor will deliver a detailed statement on Monday and speak in the House of Commons in the afternoon.

A full “medium-term fiscal plan” will be delivered on October 31, along with an independent assessment of the policies’ economic and fiscal impact by the Office for Budget Responsibility.